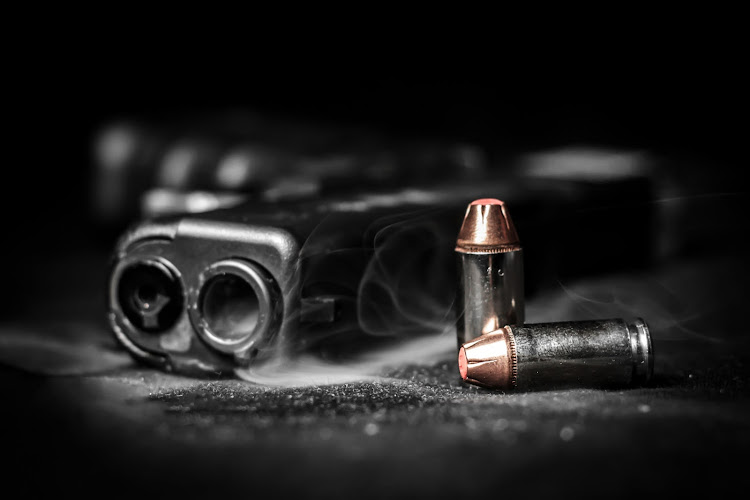 A man was shot dead after allegedly firing at two police officers in Johannesburg on Monday.
Image: 123RF Premium

The Independent Police Investigative Directorate (Ipid) is investigating the death of a man in Yeoville, Johannesburg, who allegedly shot at two police officers on Monday.

Ipid spokesperson Moses Dlamini said in a statement on Tuesday that the officers were on duty about 12.30pm when they heard gunshots.

"They rushed to where the gunshots were coming from and noticed a man carrying a firearm in his right hand," said Dlamini.

"When they instructed him to put down his firearm, the man allegedly fired two shots at the police officers. One police officer retaliated by firing towards the man. The man died at the scene."

There were two bullet holes in the officers' police van. "Its windows were damaged by angry community members, who alleged that the police shot the deceased after he had surrendered," added Dlamini.

No arrests have been made. The investigation continues.