Reigning queen Shudu to hand over crown in October 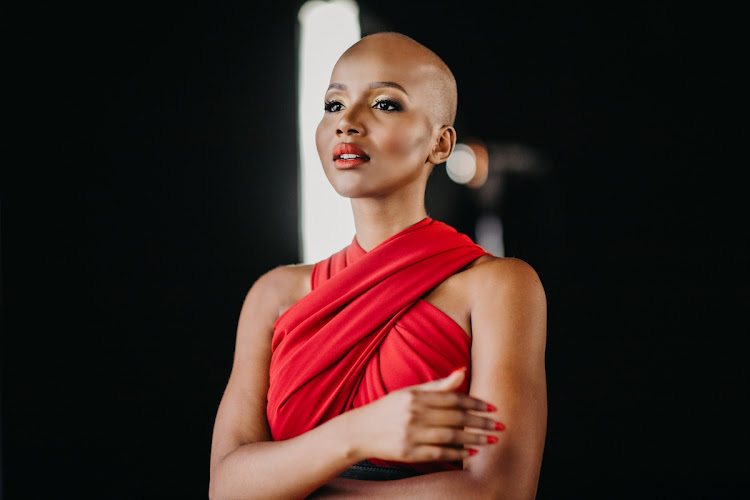 The search is on for the next Miss SA as the reign of Shudufhadzo Musida draws to an end.

Musida will hand over the crown to her successor in October.

Thanks to renewed interest in the pageant, driven partly by Zozibini Tunzi’s triumph as the longest-reigning queen in the history of the Miss Universe pageant, the organisers are expecting to be inundated with entries.

“We are delighted the Miss SA brand continues to provide a leading voice for the winners but also all the young entrants and finalists who join us as part of this in an empowerment platform,” Miss SA spokesperson Stephanie Weil said.

Entries open at 5pm on Monday.

To simplify the entry process, hopefuls need only visit the Miss SA website, answer some questions and upload pictures of themselves.

Musida, who will be competing in the Miss World pageant in December, in Puerto Rico, said being Miss SA had not only empowered her but also other young women.

“It showed me that all dreams are valid irrespective of your background,” she said. “My life has been changed forever and the lives of the generations to come after me.”

According to her biography on the Miss SA website, Musida was born in 1996 and hails from Ha-Masia village in the Vuwani area in Venda.

She matriculated from Bryanston High School and then earned a degree in philosophy, politics and economics at the University of Pretoria. She was studying for an honours degree in international relations when she was crowned Miss SA.

Along with modelling for campaigns that appeared in such titles as Vogue Italia, she has been appointed as an ambassador of The Bookery, which sets up libraries in struggling public schools.

Miss SA, Shudufhadzo Musida, is the definition of body goals. here are five times she had us running to the gym!
S Mag
1 year ago

Shudu: 'It still feels like I'm dreaming; I can't believe it's me'

A year ago, Miss SA Shudufhadzo Musida quit her retail job with a steady income to follow her dreams.
Entertainment
1 year ago
Next Article