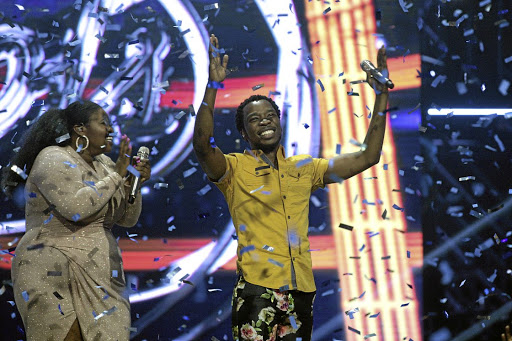 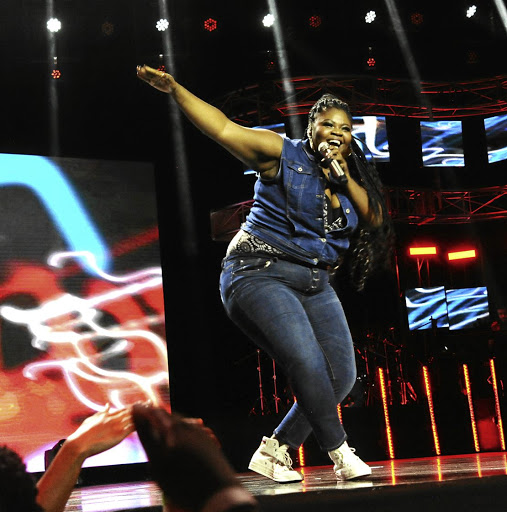 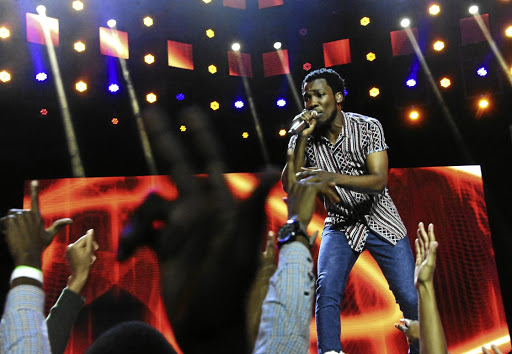 Though the venue in Ekurhuleni was packed with an army of female fans who did not hide their mission to back fellow finalist Sneziey Msomi, King William's Town-born Luyolo came out shining at the end.

Luyolo therefore ends a three-year winning streak by female competitors. The last time a man won the competition was in 2015 when Karabo Mogane came out tops.

If vocal support was anything to by, Sneziey could have taken it.

The Queen leading lady Thembsie Matu and The Throne actress Tsholofelo Matshaba told Sowetan that they were rooting for Msomi - from Umlazi, Durban - ahead of the show.

"I'm happy to be here. It's the finale and it's all what we have been waiting for all season," Matshaba said

"I'm really happy for this two to be in the finals. But for me between the two of them only one of them shakes the earth and it's Sneziey," Matshaba added.

After last week’s dramatic exit with the inseparable Qwabe twins dropping the mic on Idols SA, we are back to regular programming.
Entertainment
2 years ago
Next Article