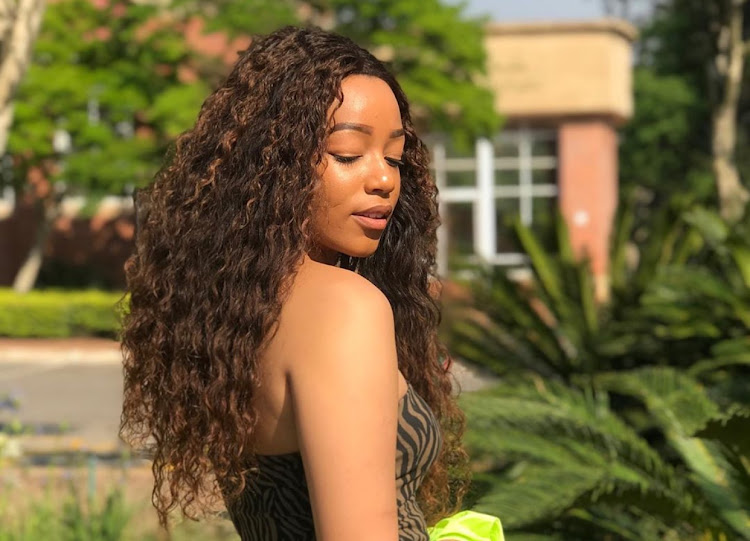 Fellow teen Nosipho also in danger of missing out on a top-eight spot.
Lifestyle
3 years ago

Nosipho Silinda hopes to be as successful as her sexy songstress aunt "Cici".
Lifestyle
3 years ago

Idols SA's contestant Thando Mngomezulu channels her inner ‘Sasha Fierce’ to get through her lack of confidence.
Entertainment
3 years ago
Next Article