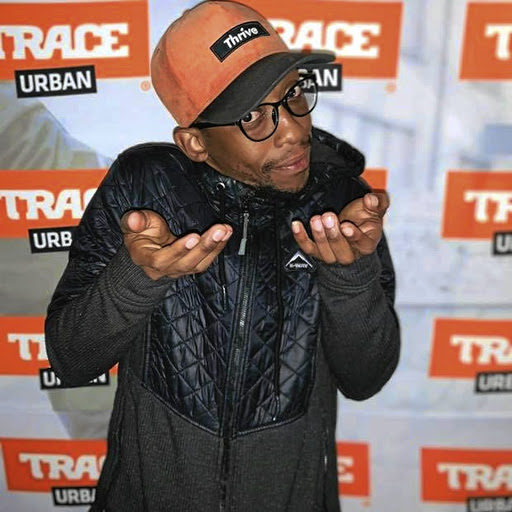 A song named after former minister of home affairs Malusi Gigaba is setting the dance floors on fire.

Titled Gigaba, the song was done by Pro Monate and was released in June, while the controversial music video that is scoring views on YouTube was released 10 days ago.

Pro Monate, whose real name is Itumeleng Mahlangu, explained that the intention of the song and video was to get people talking and laughing.

He told Sowetan when he went to the studio, he did not expect an overwhelming response from the public.

The little finger he wagged at EFF MP Ndlozi is a sign he's well-endowed, which does not define a 'real man'
Opinion
2 years ago

The song and video have ignited big interest among music lovers following Gigaba's video where he was seen performing a solo sexual act was leaked to social media last year.

The song features Varsteez and Bongani Radebe, who plays a saxophone.

In the video, a woman starts chatting to her boyfriend, whose name is Gigaba, on WhatsApp. The man is seen taking a picture of his manhood, sending it to the woman. The picture of the man starts trending. The chorus of the song goes, dlala ka letsoho (play with your hand).

Pro Monate said the video was part of his winnings from the Trace Amapiano Competition which placed him as the front-runner of Amapiano in the country in April.

"With the video, I tried to play around with a character of a man whose name is Gigaba, who is promiscuous."

Cape Town's Anglican Archbishop Thabo Makgoba is "pleased to see" that some members of parliament facing serious allegations of misconduct have ...
News
2 years ago

Why Gigaba owned up to viral sexting video