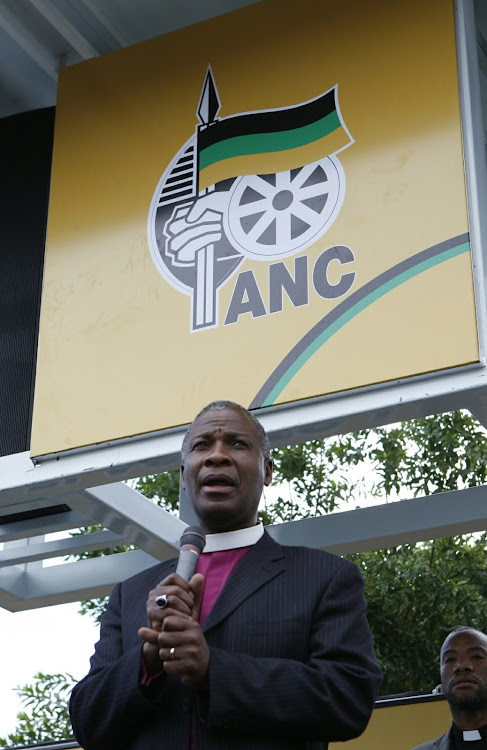 Cape Town's Anglican Archbishop Thabo Makgoba is "pleased to see" that some members of parliament facing serious allegations of misconduct have elected to step aside.

Makgoba said this in a message of congratulations on Friday to MPs and President Cyril Ramaphosa on the eve of Ramaphosa's inauguration.

Speaking from Massachusetts in the US, where he is receiving an honorary doctor of divinity degree from Amherst College, he urged other politicians with a cloud hanging over their heads to also step aside.

Baleka Mbete will not to take up her seat in the National Assembly - and neither will Malusi Gigaba.
News
2 years ago

"Having been very critical at Easter of the failure of past parliaments to hold the executive accountable, I am particularly pleased to see that a number of people on party lists against whom serious allegations have been made have withdrawn their names from consideration at this stage," he said.

"I hope others will follow their example, not because they have been found guilty but because their names need to be cleared before they can credibly represent our people.

"We need morally astute parliamentarians who represent our country's finest values and who will act in the interests of the nation as a whole."

Among those who elected not to take up seats in the National Assembly this week were Baleka Mbete and Malusi Gigaba.

Nomvula Mokonyane has asked the ANC to reconsider her deployment as the House chairperson.
News
2 years ago

Mbete withdrew from the list of candidates to be sworn in by chief justice Mogoeng Mogoeng.

Gigaba, the former home affairs minister, also declined the opportunity to return to parliament as an MP.

He resigned as minister and an MP under a cloud in November 2018. Scandals included the leaking of a sex tape, and him being found by the public protector and the courts to have breached the executive ethics code by lying under oath.

Outgoing environmental affairs minister Nomvula Mokonyane, who has been implicated in allegations of state capture, cited "family responsibilities" among the reasons that she could not accept a position as house chair in parliament.