Revellers warm up to Kaygee's vibe 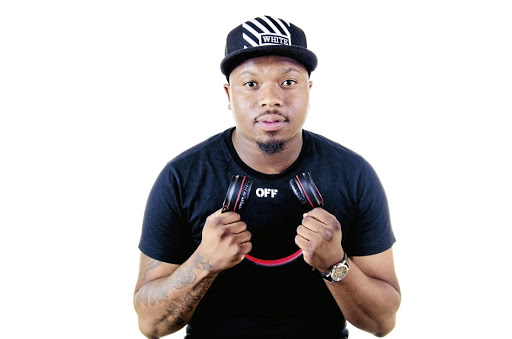 Kaygee The Vibe grew up on a staple of house music, courtesy of the likes of DJ Fresh, Ganyani and Claude, and today he's riding the wave as a gqom DJ.

Kaygee, 25, whose real name is Katlego Mlangeni, has released a vibrant club banger titled Weh DJ, featuring Busiswa, which is no mean feat considering how in demand Busisiwe is.

He says that the single reflects what he is about. "I bring the vibe and make sure people have a good time and this song is about all that. Busisiwe brings her own fire, she's got her own wave going on."

The single is part of an EP that he is about to drop and includes a repertoire of sounds and influences that made up his childhood.

"You get a sense of who I am, what I love, what I love to play and what I listen to. It's inspired by the musical movement I'm all about."

His stepfather used to run a beauty salon and often hosted stokvels and the throbbing beats of house were imprinted in his DNA, so much so that by the time he was 15, music had become a certain career.

The teen sensation even secured a residency at the popular night spot, Caprivi.

But it wasn't an easy ride as later on gigs would dry up, to the point where he contemplated job hunting or going back to school.

While his mother, Veronica was supportive, she was always concerned about the night travels. However, he remained a diligent student until he passed matric and pursued his first love. He kept at it and is now on the brink of hitting the big time.

"Everything I'm building is from the ground up. I have learnt that if something is meant to be, it's meant to be and never to give up on dreams. If I had given up, I would not be here enjoying the fruits."

Kaygee's dream of being a recognised international DJ looks to be on track as he has already toured countries like Namibia and Kenya, which he calls his second homes, as well Algeria, Lesotho, Botswana, Mozambique and he has been overseas to London and Manchester in the UK.