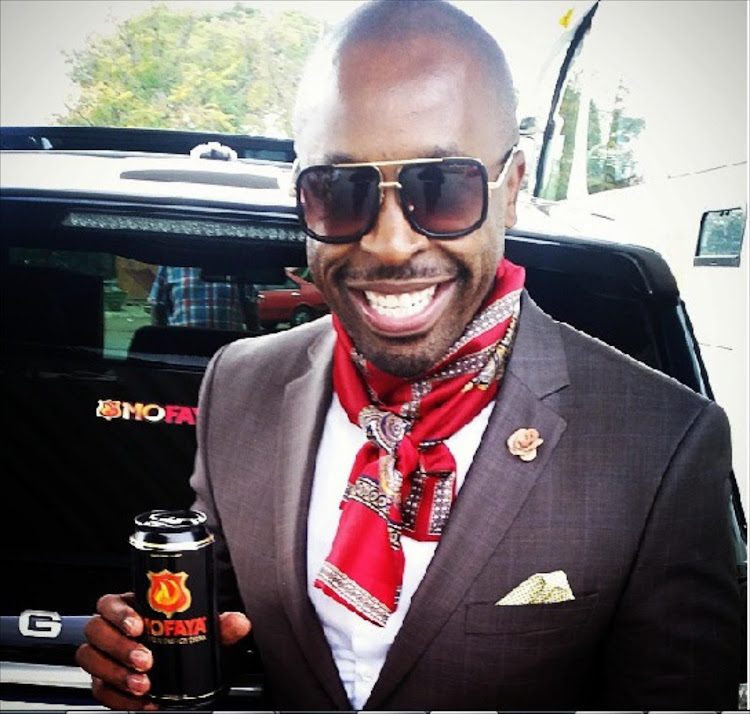 It's all systems go for the Kwaito and House Music Awards despite it being marred by controversy over the last few months and DJ Sbu has been unveiled as the host.

The awards ceremony was slammed after it booked convicted rapist Brickz to perform at the nomination party in August.

When Brickz was billed to perform‚ he was out on bail pending his leave to appeal.

He has since went back to prison.

DJ Sbu told TshisaLIVE that he was excited to be a part of a celebration of home brewed music.

As far as the controversy goes‚ Sbu said it's at the organisers' discretion.

"I am excited about MCing the awards‚ I mean to honour kwaito and house. Obviously‚ I am not the organiser I am the talent roped in to host the awards. I was booked to come and host the actual awards, so obviously I don't make the decisions‚ so the organisers are the ones that do that."

Sipho 'Brickz' Ndlovu has responded to the outrage over his scheduled performance.
Entertainment
4 years ago

The annual awards which has been running for the past three years aims to honour kwaito and house music artists who have contributed to the industry.

DJ Sbu said even though he hasn't been completely active in the industry‚ he always drops music for his loyal fans.

"I haven't been active in the music industry for a while. It's only now‚ like last week that I released a new song‚ with Portia it's called Beautiful. However‚ in terms of running the record label or being really active in music‚ I last did that in 2012.

"The thing is... people love the music. People always ask me‚ Hey man! Where's the music? They can forget you or even not like you but the music is a different entity. And for me‚ people really love my music‚ my core fans always want that one track from me‚ so I oblige."