We FINALLY know why Dr Malinga doesn't want to sleep 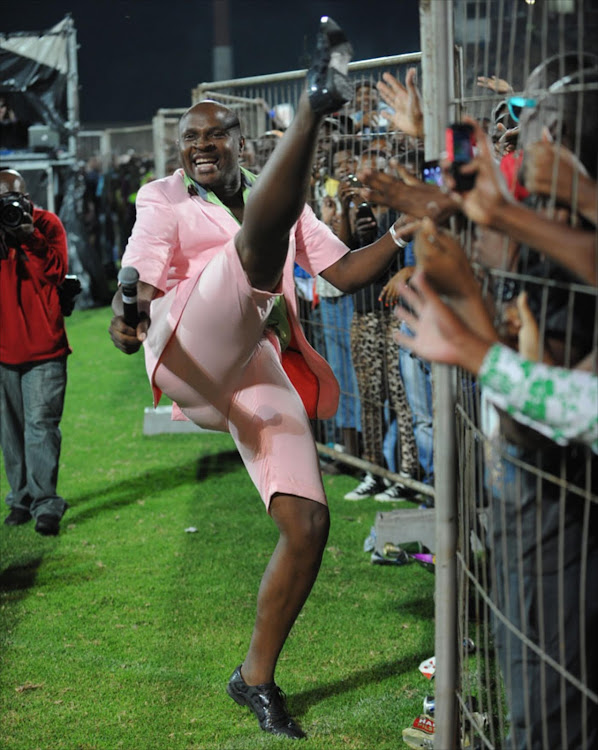 Sleep for what? Sleep for who? It is Dr Malinga’s daily mantra and it is what he will be remembered for and for him‚ not only is it his signature‚ but his winning recipe to making hits!

By now you probably know what to associate your fave Mzansi artists with. You know that without doubt Kwesta shall rap about some sort of alcoholic beverage (be it ngud or spirit or cider) and Cassper will tell you about his Rolex and Bentley "buy one get one free" combo. Most of your faves are all about love‚ but Dr Malinga is all about NOT SLEEPING.

This post by DJ Tira even gives a forecast of Dr Malinga's potential future hits! All about not sleeping.

The "no sleep" doctor explained his "obsession" with songs about not sleeping.

"When I started‚ it wasn't my intention to be known as the guy who is against sleeping‚ but after the first two hit songs shared the "no sleep" theme and won over the listeners‚ I had no choice. People will take any song I give them throughout the year‚ but come December‚ the most frequent question I get is: 'Dr Malinga are we sleeping this year?' So in my attempt to answer that question year after year‚ I have produced killer tracks about lack of sleep every year since 2015."

Dr Malinga has since been the subject of many memes and jokes about his apparent "anti-sleep" stance and he said he's happy to be the subject of jokes because‚ for him‚ they are often laughing with him and not at him.

What problem does @drmalinga have with sleep? As a nation we need to address this issue! pic.twitter.com/Cac7Ezs4Vf

I have some of the most loyal fans ever. Fans who tell me when I'm losing my way and fans who actually help me write these songs. They are the ones who made me realise that there was a common thing in all my hit songs released for the festive season. The songs work because they are not only songs but moods. A December mood."

His latest single‚ Solalek'seni‚ means we will sleep in the morning. It joins his long line of "We ain't sleeping"‚ "You can't sleep when you have money" and "I didn't sleep last night" among others.

He said he wrote the song in 30 minutes after he got a DM asking him to give a signal like mama and say whether or not the plan for Dezemba included sleeping.

"I don't even remember where I was when I saw that message. But if you saw how fast I ran back to my studio‚ you would have thought I was crazy. The inspiration hit me and I asked Rude Boyz to hook me up with a beat and the rest is history!"

Dr Malinga said he's already shooting a music video for the song and that fans should be ready for it sometime next week. Till then he's forever #TeamNoSleep