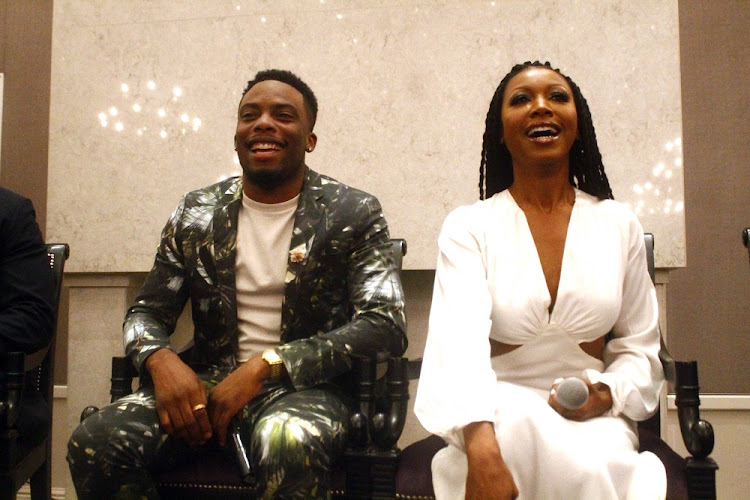 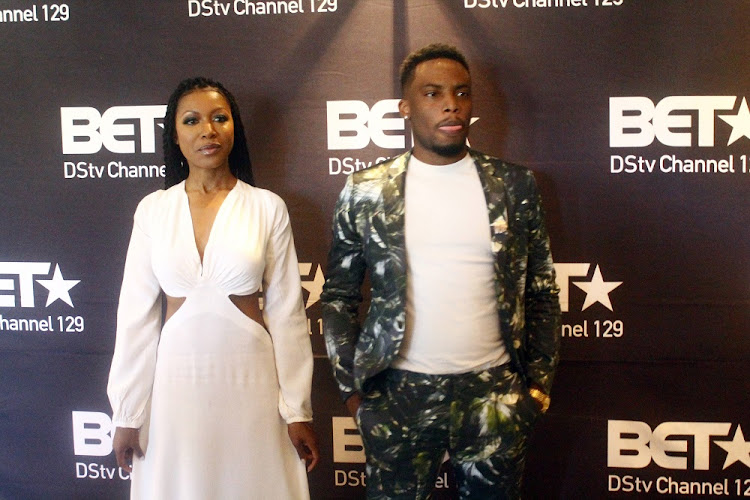 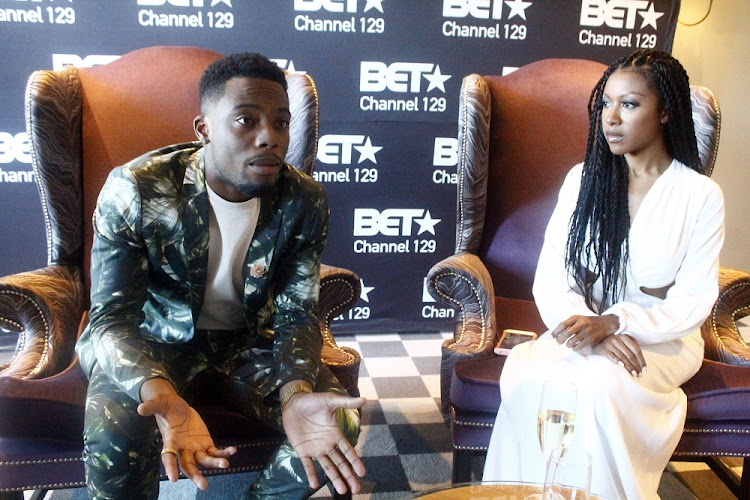 South Africans got a glimpse at the weekend of a controversial biopic about Whitney Houston's bad boy former husband Bobby Brown.

The Bobby Brown Story aired as a two-part mini-series on Saturday and Sunday night on BET Africa. Aside from Brown's turbulent romance with Houston, the biopic's  biggest revelation was Brown's alleged affair with Janet Jackson. In one scene the viewers get exposed to a jaw-dropping hotel-sex scene between the two.

Brown, portrayed by fresh-faced actor Woody McClain who is reprising his role from The New Edition Story biopic, told SowetanLIVE: "I hope fans will be curious to see who the real Bobby Brown is."

"I hope they appreciate that I have given them a first-hand look at my life – the good, the bad and the ugly."

Luke Cage and Rosewood actress Gabrielle Dennis looks almost unrecognisable as she slips into character as the late Houston in a supporting role. Dennis and McClain were on Friday in South Africa promoting the series.

"With this [series] Bobby is being 100% real. That says a lot about Bobby because if I was telling my story, y'all would have not seen me do drugs or cheating on my wife. So to see Bobby open his heart up for the world to see says a lot about him. Bobby is really confident and I'm quite shy, so he helped me build my confidence," McClain said.

Dennis added: "As much as I want people to get entertained, I want them to take away a feeling of hope."

Dennis recalled many of Brown's visits to the filming set while they were in production. "We have all been touched by Whitney's gift. For me it was very exciting to take on this huge iconic role. With that came a huge responsibility as well."

"My approach to the role was that of love and respect. It was more about stripping away from this glitz and glamour that we know Whitney to be and making her more relatable. She was a mother and wife, that's the role she plays supporting Bobby Brown in this movie."

"Excuse me... Sorry... Lady... Ausi... It was brought to my attention that you ain't s***," is how I fell in love with Boity Thulo.
Entertainment
3 years ago
Next Article