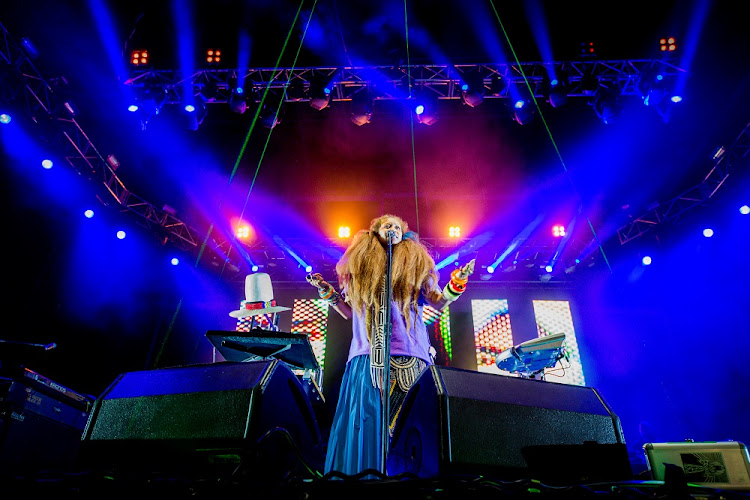 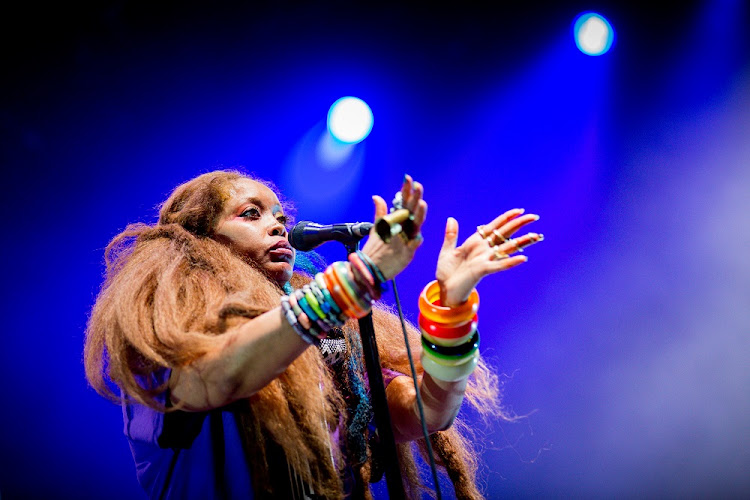 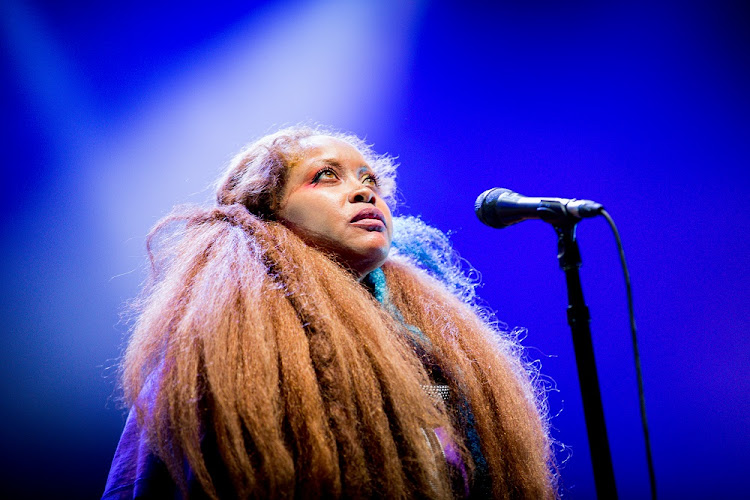 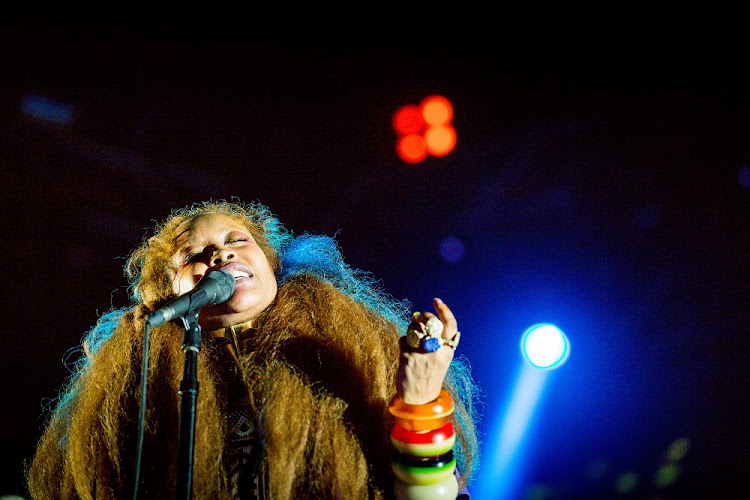 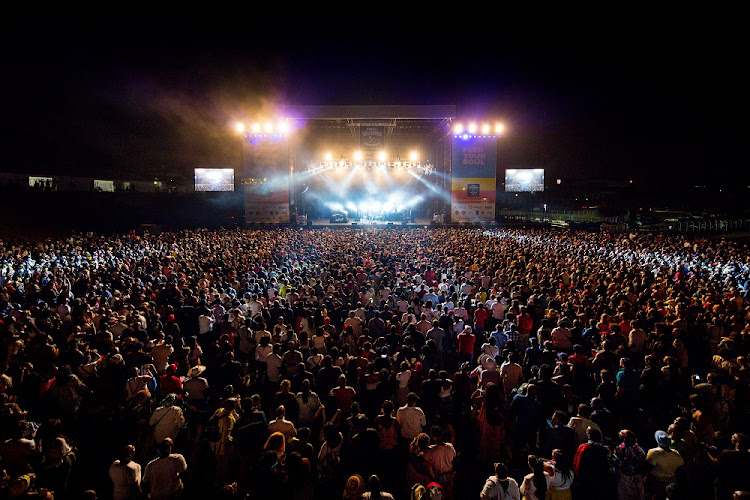 During Badu's brief press conference, Lebyane paid homage to Badu for making the doek "look cooler than it ever was" when she released her debut album Baduizm. The On & On hitmaker is known for her signature towering head wraps and Lebyane on the night was rocking a layered doek herself.

"I just want to say thank you for sharing with us who you are. After 1997, you made this doek look cooler than it ever was. My grandma wore it and when I wore it, it was my 'Baduizm', just to give it an identity for what it is and that it was part of us," Lebyane said to which Badu replied: "They are my ancestors too. I hold them dear. Thank you sis."

Brescia will embark on a week-long expedition to the Land of Rising Sun.
Entertainment
3 years ago

When she took to the stage on Sunday as the closing act, just after 6pm, for the first time hundreds of attendees thronged to the main stage. Badu, who first wore her iconic giant hat, before taking it off to reveal a fluffed-out, voluminous mop head, did not disappoint with her soulful one-hour, 30-minute set.

"I hope the people are getting what I'm getting, which is a lot of good energy. It's the best I feel when I'm on stage," Badu told Sowetan. "I was received [by the audience] like a kid coming back from college that made the family proud. Like it was my first steps I took as a baby. Like I put a great picture on my mama's refrigerator. It was so much love and appreciation.

"What the people gave me, I'm going to take it back with me and make some really good stuff because it was real. It was some of the realist s*** I haven't felt in a long time."

Badu said she would like to work with SA rapper Anatii - referring to him by his other moniker, Electronic Bushman.