Durban man was not factual dependant and not financially reliant on enstranged, deceased spouse

A Durban man’s second attempt to get his hands on his estranged, deceased wife’s pension benefit of almost R4 million, has failed yet again. 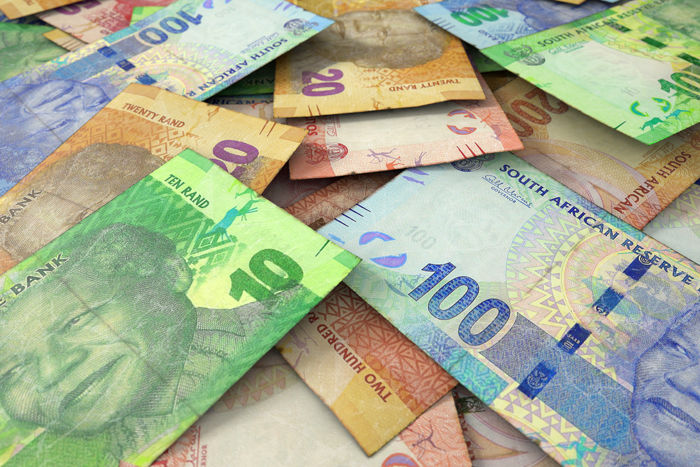 A Durban man has been denied a share in his deceased wife's R3.8m pension benefit as the couple had separated. Picture: 123RF/ALLAN SWART

A Durban man’s second attempt to get his hands on his estranged, deceased wife’s pension benefit of almost R4 million, has failed yet again.

The Pension Funds Adjudicator (PFA) would have nothing of Krean Naidoo’s plea that he was busy reconciling with his wife, Samantha Naidoo, before her death and was therefore entitled to part of her pension benefit.

In his complaint to the PFA in September 2018, Naidoo, from Durban’s Umhlatuzana Township, challenged the decision of the Coca Cola Shanduka Beverage Provident Fund to pay more than R3.8m into his wife’s deceased estate account.

Samantha Naidoo was survived by her parents and two sisters, and in her will she named her parents as her beneficiaries. She was married out of community of property and had no children. She had moved out of the common home in November 2015 and thereafter lived alone until the time of her death in June 2016.

PFA Muvhango Lukhaimane ruled in April last year that the payment of the death benefit into Samantha’s estate was justifiable in the circumstances and dismissed Krean’s complaint.

An aggrieved Krean believed that as her husband and therefore legal dependant he was entitled to a portion of the death benefit and asked the Financial Services Tribunal to intervene.

The tribunal set aside Lukhaimane’s determination and asked her to reconsider on the basis of his allegation that he and his estranged wife were to reconcile prior to her death.

In her review Lukhaimane found no evidence that Krean and his wife were trying to reconcile, nor did he provide any such evidence to the tribunal.

Naidoo could not submit any phone records or messages to prove that they were in communication and from affidavits from Samantha’s close friend, her mother and divorce attorney, it was clear that she was afraid of her husband and did not want him to know where she lived after they separated. Out of fear, she met with him in public places.

Lukhaimane also said Samantha never mentioned to any of these people that she was reconciling with her husband.

In fact, according to her mother, Samantha considered emigrating shortly prior to her death and in her emigration application form she recorded her maiden name; noted there was no need for her spouse’s initials as she was in divorce proceedings; wrote not applicable where the name of a spouse is requested; and wrote that her spouse would not join her in Canada.

Lukhaimane said the law (Section 37C of the Pension Funds Act) is clear on the distribution of your pension or provident fund if you die while still a member of the fund.

In deciding where the money must go, the fund looks at two things: the people you have nominated on your beneficiary form; and the people not nominated but who may be financially dependant on you, such as your children, a spouse or live-in partner, or your parents.

If no one fits the bill, the fund has no option but to allocate the benefit to your estate, where all distributions are governed by your will, or, if you have not drawn up a will, according to the laws of intestate succession.

In Krean’s case the adjudicator found that he and his wife were not living together at the date of her death, that she had initiated divorce proceedings and they had signed a deed of settlement that each of their pension funds were excluded from their joint estate.

The fund also informed the adjudicator that Naidoo was young, employed and qualified enough to earn a good living and care for himself. He also owned two properties and would not be left destitute following his wife’s death.

Therefore, although Naidoo qualified as a legal dependant, he was not a factual dependant and was in no way dependant on the deceased, Lukhaimane said and dismissed his case - again!

Court kicks out e-mail as last will and testament

A Western Cape woman is taking a high court decision on appeal after her application was turned down to have an e-mail, written by her deceased ...
Business
2 years ago

Get to know the costs and risks of pension choices

Be careful when deciding on how to use your retirement savings to provide a pension.
Business
4 years ago

The only time you can be saddled with your indigent parents’ debts is if you had signed as a guarantor or co-signed for any asset or debt.
Business
3 years ago
Next Article