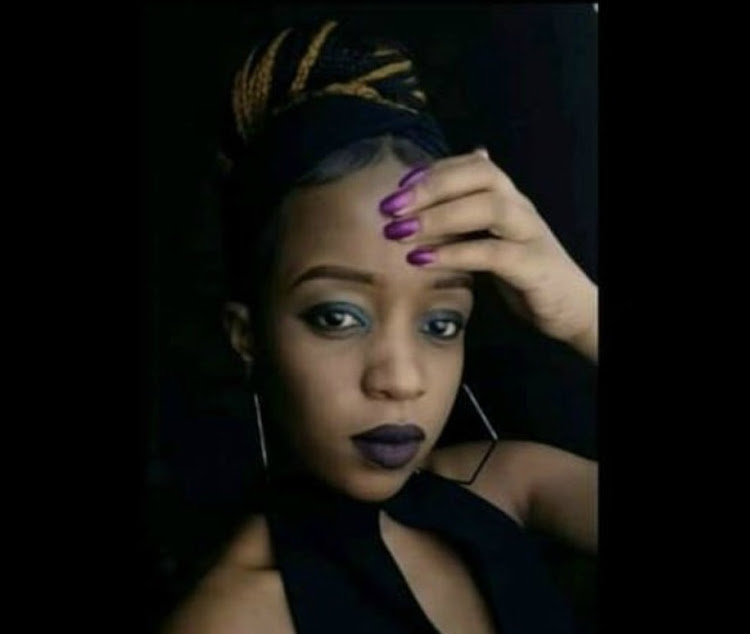 Precious Ramabulana, a Capricorn TVET College student, was murdered in her rented room at ga-Joel Section in Mokomene. The case against the suspect in her murder was postponed on Thursday.
Image: @NalediChirwa via Twitter

A Limpopo man accused of several crimes, including the rape and murder of Capricorn TVET College student Precious Ramabulana, 21, has been postponed for further investigation.

Aubrey Manaka appeared briefly in the Morobeng magistrate's court for robbery, housebreaking with intent to rape, and the rape and murder of Ramabulana who was killed in November.

Security at the court had been beefed up with the police's tactical response team manning the main entrance.

Community members and fellow students of the slain Ramabulana came in their numbers, with some carrying placards printed 'Justice for Precious'.

Ramabulana was killed in her rented room in Mokomene outside Polokwane where she was studying at the Ramokgopa campus.

This year was tragic for SA students, with murders and RIP hashtags topping social media trend lists.
News
2 years ago