A bank had to clear the charges on a loan a widow's late husband took out without her knowledge or consent. 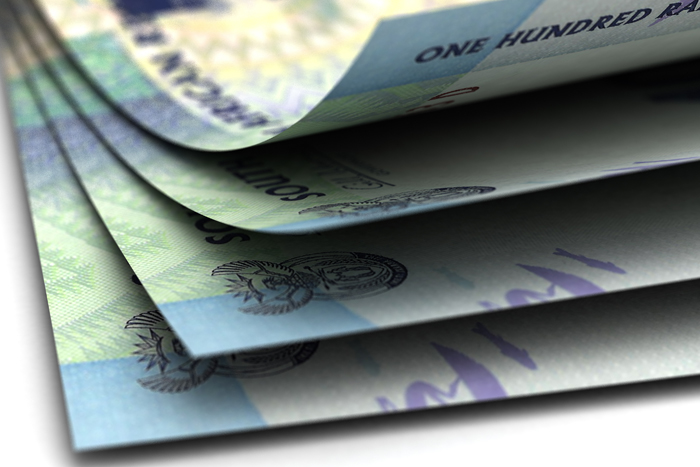 A bank agreed to write off associated fees and interest on a loan a husband took out without his wife's consent. Picture: 123RF/ UFUK ZIVANA

A widow got a little relief from charges related to a loan her late husband took out without informing her after she complained to the Ombudsman for Banking Services.

The woman’s husband died and she was appointed the administrator of the deceased estate, according to the case summary in the ombudsman’s annual report.

In administering the estate, the woman discovered the bank had granted her late husband a loan of R25,000 without her knowledge or consent. As they were married in community of property, the consumer asked that the debt be written off as she had not given her consent.

She also claimed the loan was a case of reckless lending, since her late husband could not afford the loan repayments.

The bank denied the credit had been granted recklessly, stating it had relied on the accuracy of the information supplied by the woman’s late husband and his declaration that he had obtained his wife’s consent.

The ombud’s investigation concluded that the loan had not been granted recklessly.

However, the declaration form signed by the woman’s late husband specifically catered for his spouse to declare that she consented to her husband obtaining the loan. And she had not signed it.

The bank could therefore not have been under the impression that the agreement was entered into with the consent of the consumer, the ombudman’s annual report says.

However, since the estate had benefited from the money advanced by the bank, the ombud recommended that it repay the outstanding capital amount only, and that the bank should write off associated fees and interest, to which it agreed.

If you have a loan from the bank and credit life insurance on that loan, keep an eye on deductions for insurance.
Business
2 years ago

Knowing bank charges can help save you a few rands

If you feel you're paying too much in bank fees every month, you should check out what other banks are charging.
Business
3 years ago

Know what you pay when you send cash via a phone

Banks offer the ability to send money to somebody who does not have a bank account.
Business
3 years ago
Next Article