Nominees don't need not be dependants to receive death benefit

You may be entitled to some, if not all, of the retirement savings of someone who dies having nominated you as a beneficiary. 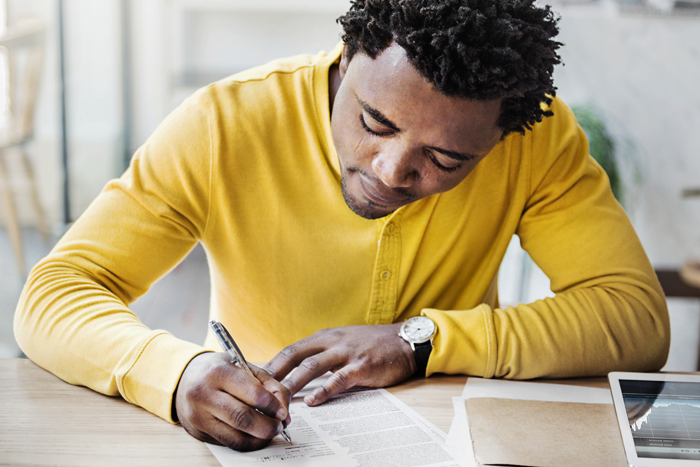 Always make sure your beneficiary nomination form is up to date. Picture: 123RF/RAWPIXEL

You may be entitled to some, if not all, of the retirement savings of someone who dies having nominated you as a beneficiary – even if you weren’t financially dependant on that person.

Your claim to benefits stems from the fact that you were nominated by the deceased “and nothing more is required”, Pension Funds Adjudicator (PFA) Muvhango Lukhaimane says in a ruling highlighted in the PFA’s latest annual report.

Trustees sometimes get confused and demand that nominees submit proof of dependency, Lukhaimane told Money. But the Pension Funds Act is clear: if there are nominees and dependants, then the benefit must be allocated equitably amongst them, she says.

The ruling arises from a complaint lodged by three siblings who were unhappy with the way a retirement fund had decided to distribute their late father’s death benefit.

They objected to the fact that their father’s ex-wife had been allocated a portion of the death benefit.

Their father had three retirement annuity (RA) policies and his death benefit amounted to about R1.3-million in total.

The fund had decided to give each of the siblings a 33.33% share of the savings in one fund and to allocate each sibling and the deceased member’s ex-wife an equal portion (25%) of the savings in the other two funds.

The complainants, who are all adults, argued that their father’s ex-wife was not financially dependent on their dad, and asked the PFA to order the fund to allocate the death benefit equally to them.

The fund established that the late member’s ex-wife was, indeed, not financially dependent on him, but nor were his adult children.

Since no one was dependent on the late member, the trustees used their discretion to allocate the benefits equally between the children and ex-wife.

In her determination, Lukhaimane says the law recognises a member is legally liable for the maintenance of a spouse and children because they rely on the member for the necessities of life. A person that the member was not legally liable to support may still be a dependant if the deceased in some way contributed to the maintenance of that person. Such a person could be a relative or even a mistress.

A nominee does not have to be financially dependent on the deceased in order to be eligible for a benefit.

The PFA says the board relied on the latest nomination form signed by the deceased as guidance in distributing the death benefit.

Had the deceased not wanted his ex-wife to benefit from his retirement savings, he could have signed another nomination form excluding her.

“It is also important to note that any decision which favours dependants over nominees in the distribution of the death benefit would be unreasonable and unjustifiable,” she says.

Remember that the trustees of your retirement fund will use your beneficiary nomination form as a guideline to your wishes when it comes to deciding how to distribute your money equitably. While trustees must ensure that none of your dependants are left without support, they also can’t ignore those you nominate to receive benefits.

When deciding on how to pay out the death benefits many issues come into play, like the size of the benefit, for example. If the benefit cannot even satisfy the dependants’ needs, then obviously the nominees will not get any benefit.

Dismissing the complaint, Lukhaimane said she was satisfied the death benefit was allocated properly to the dependants of the deceased and there was no reason to set aside the decision made by the fund’s board of trustees.

Pension fund trustees must decide how to allocate any death benefits from your fund equitably among your dependents and those you list as nominees.
Business
2 years ago

The only time you can be saddled with your indigent parents’ debts is if you had signed as a guarantor or co-signed for any asset or debt.
Business
2 years ago
Next Article