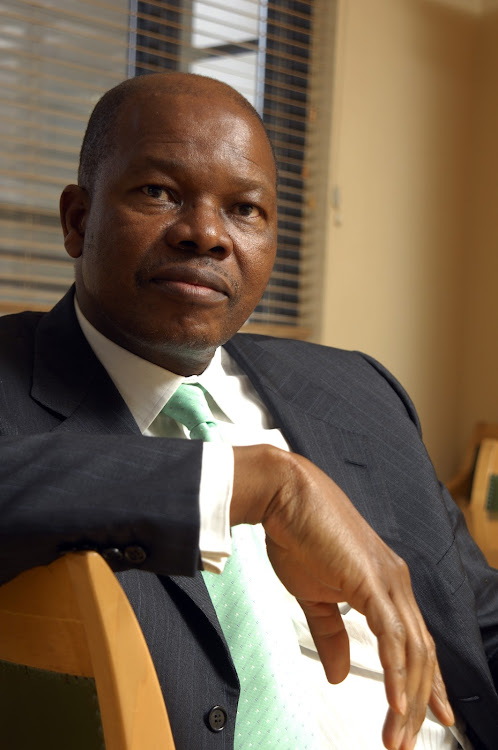 Dr Reuel Khoza has been appointed the chair of the PIC. The board, for the first time, does not include the deputy minister of finance as chair.

Dr Reuel Khoza has been elected the first non-political chair of the Public Investment Corporation in nearly two decades and has vowed to restore Africa’s largest investment manager to its former glory.

"We will restore the PIC to its former glory days when it was held in very high esteem, not only by its shareholder [the government] but by the various other publics it addresses itself to,” said Khoza, shortly after being elected chair of the PIC at the first meeting of the new board that was appointed by finance minister Tito Mboweni last week.

In contrast to the established practice of the past two decades, and the PIC Amendment Bill, which awaits President Cyril Ramaphosa’s signature, Mboweni selected a board that did not include the deputy minister of finance as chair, saying it was a decisive moment for the PIC to go "fully corporate".

Instead, board members convened the meeting and elected Khoza as chair. Khoza has extensive experience leading corporate boards, having previously served as chair of Nedbank, Eskom and Assupol.

"The board will be totally autonomous. We want to believe that, based on the kind of people that have been invited to the board, it will be strong," said Khoza.

Khoza identified restoring stability at the PIC and recruiting a new chief executive officer as the company’s immediate priorities.

"So the first thing we would like to do is to restore stability, and simultaneous with that we will be on a search for a CEO. But not only for that position, but for other senior positions that are currently populated by people in an acting capacity," said Khoza.

The National Empowerment Fund (NEF) has rubbished Dr Dan Matjila's testimony at the PIC commission of inquiry that there was a push for a R3bn ...
News
2 years ago