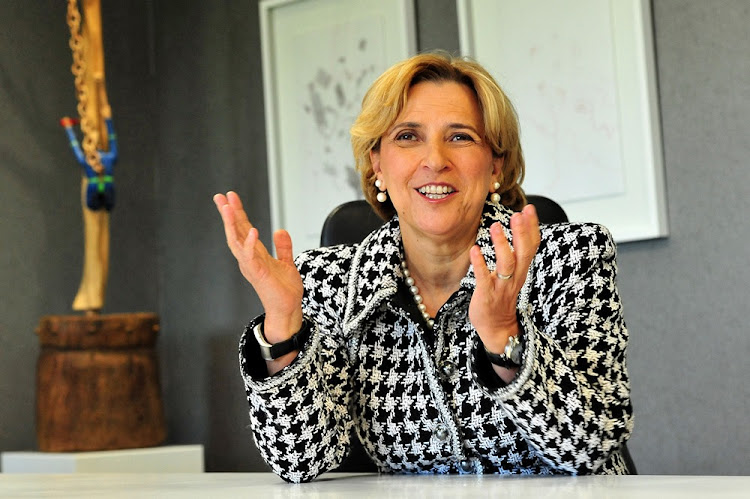 Former Absa CEO Maria Ramos has been included in the Public Investment Corporation's (PIC's) new interim board, along with 11 other new directors.

The Treasury said the new interim board was decided after finance minister Tito Mboweni consulted the cabinet.

The chair and deputy chair are set to be elected at the first meeting of the board.

By law, the finance minister appoints the board of the asset manager, which manages more than R2tn in government employees’ pension money and other statutory institutions, making the PIC the single largest investor in Africa and on the JSE.

The other members of the interim board are:

Meanwhile, Pitso Moloto and Xolani Mkhwanazi have been re-appointed.

In February, the entire PIC board of non-executive directors wrote to Mboweni and asked to be relieved of their duties.

This followed numerous controversies that included allegations of corruption against four of the directors, including then-deputy finance minister and chair Mondli Gungubele.

The PIC is the subject of an inquiry, led by retired judge Lex Mpati, into the asset manager’s governance.

The inquiry was appointed by President Cyril Ramaphosa last year to investigate allegations of governance failures at the PIC.

The Treasury said in a statement on Wednesday the new members of the interim board will assume their posts on Friday.