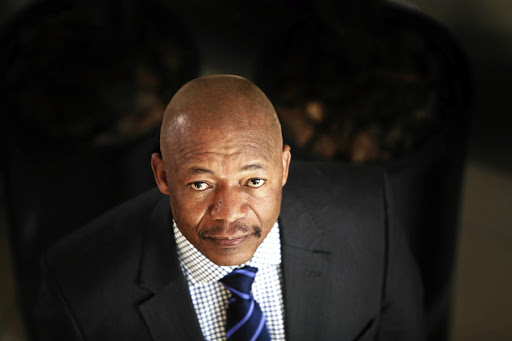 Former Public Investment Corporation (PIC) CEO Dan Matjila’s long-awaited testimony before the judicial commission of inquiry into affairs at the state-owned asset manager got off to a rocky start on Monday with news that his prepared statement was submitted late and remains incomplete.

PIC commission evidence leader advocate Jannie Lubbe began proceedings on Monday morning by stating that the commission had begun corresponding with Matjila as far back as December last year to prepare for his testimony before the commission.

“The current situation is that we have not received all the annexures attached to Dr Matjila’s statement. As such, the commission is not fully prepared for his testimony,” stated Lubbe.

The agreement between Matjila’s counsel, led by advocate Alexander Roelofse, and the evidence team of the commission, was that Matjila would furnish his prepared statement — which runs to 227 pages — at least a week before he was due to testify.

This was to include all related annexures that are typically used to support assertions in the statement, and usually comprises copies of documents and correspondence.

The inquiry has heard from about 70 witnesses — several of whom flagged Matjila as playing a key role in approving questionable deals. He has denied this.

The inquiry was appointed by President Cyril Ramaphosa in 2018 to investigate allegations of governance failures at the PIC, which manages more than R2-trillion in government employees’ pension money and other government funds.