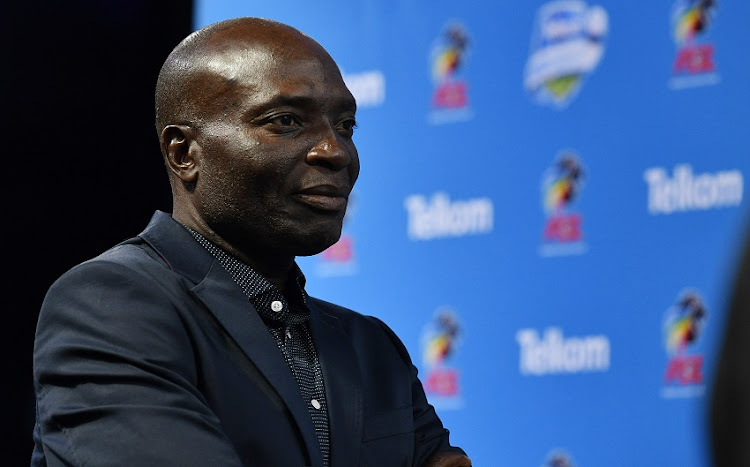 Baroka chairman Khurishi Mphahlele is seemingly superstitious and if what he said before their match against Maritzburg United yesterday is anything to go by, then he knew his team was going to survive relegation.

Mphahlele ditched his VIP seat and camped in the media room to watch Bakgaga draw 1-1 with the Team of Choice.

Free State Stars were demoted to the National First Division (NFD) after losing 1-0 to champions, Mamelodi Sundowns, who retained their title.

Mphahlele announced to the media when he budged into the room that we shouldn't be surprised to see him leave his comfortable seat in the VIP area to sit with members of the fourth estate. He said Baroka wouldn't lose if he was in the media room . he was right.

Even when Maritzburg took the lead in the first half through Mohau Mokate, Mphahlele still appeared calm. When Onkabetse Makgantai equalised in the second half, Mphahlele celebrated wildly.

Maritzburg United, meanwhile, looked dead and buried during the season, but they are breathing again after making the promotion playoffs.

Wedson Nyirenda said Baroka FC took a gamble by not beefing up the squad in the second round of the season but the Zambian coach was thankful that it ...
Sport
3 years ago
Next Article