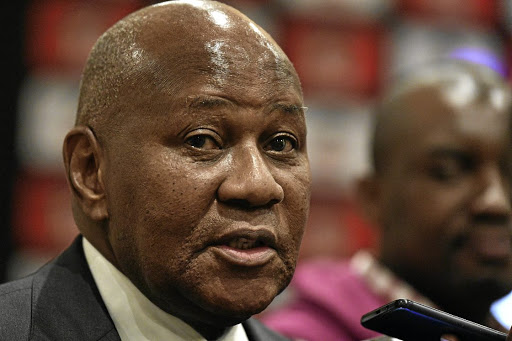 With the country in a technical recession, there are some people who are hardly feeling the pinch especially many club owners. Gomolemo Motshwane looks at club bosses in the Premiership and how they make their money.

The billionaire club boss, who is one of the richest people in SA, made much of his wealth from African Rainbow Minerals and uBuntu Botho, a holding company which has a stake in financial services company Sanlam.

While his name is synonymous with the club he built, the football doyen known as Chincha Guluva owns investment vehicles Kaimot Investments and Kaizer Holdings. He is also a director in Connectivity Partners and Motor Inns.

Known as the Iron Duke, Khoza is the chairperson of both the PSL and the Buccaneers. Outside of football, he owns Boitshepo Investments, Nkosana Investments and Sethula Properties. His investments are largely in property. 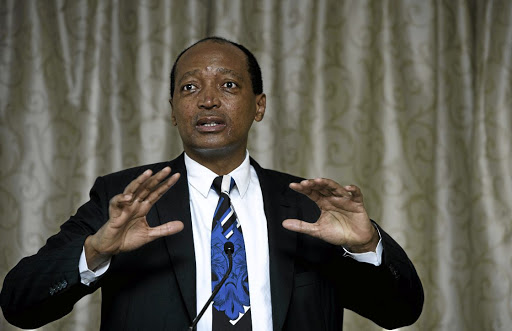 The Polokwane businessman has various interests in the services sector. His company AMR has operations in transport, asset management and finance. He also fully owns Khurishi Credit Chase, while also having a 16% stake in Madingwana Resources and Development.

The SuperSport chairman started his career as a journalist before going into business in the 1990s. He is a director in seven companies including MultiChoice and Phuthuma Investments.

The former SuperSport United executive owns a law firm and is not only a director in Bidvest Wits, but also owns Jose Ferreira Consulting.

Mokoena leaves his son Rantsi to run the football club. 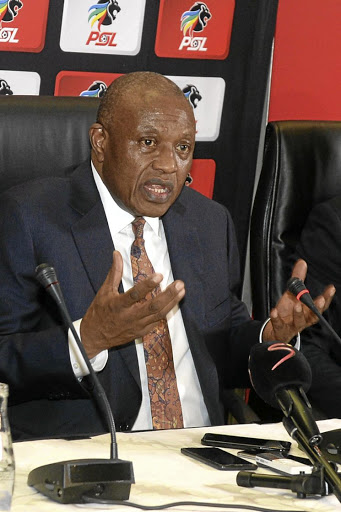 Kadodia is a shareholder in 10 companies, including Omar's Cash and Carry Wholesalers, Bhayeni Building Supplies and Yakha Trading.

Chippa's irrational and trigger-happy owner is a registered director in 31 companies. His businesses include logistics, construction, agriculture services and waste management under the Chippa Group. He also has a stake in Mpendulo Security Services and Student Social Housing Company.

The former Platinum Stars executive co-owns Highlands Park with Brad Kaftel and Sinky Mnisi. Brookstone also has a stake in six other companies including Medifunds, Huntrex and Nsele Trading.

Usuthu's owner is a well-known tycoon who made his wealth in the sugar industry. Sokhela last year flexed his financial muscles when he bought the Premiership status of Thanda Royal Zulu.

He also has interests in Ushaka Game Reserve, Sokhela Properties, and Umvoti Transport. 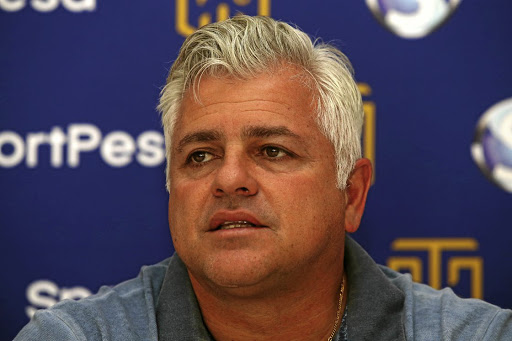 The acting PSL CEO and Arrows boss is a director in nine companies.

Leopards' passionate supremo whose club is his labour of love has 10 directorships. His companies include two service stations (Mvundi Park and Protea Glen), Rokona Building Construction and Renovations and Lidoda Security Services.

Despite him having put Celtic up for sale, Tshabalala has a number of other businesses.