It's time to see the real Tokelo - Farouk Khan 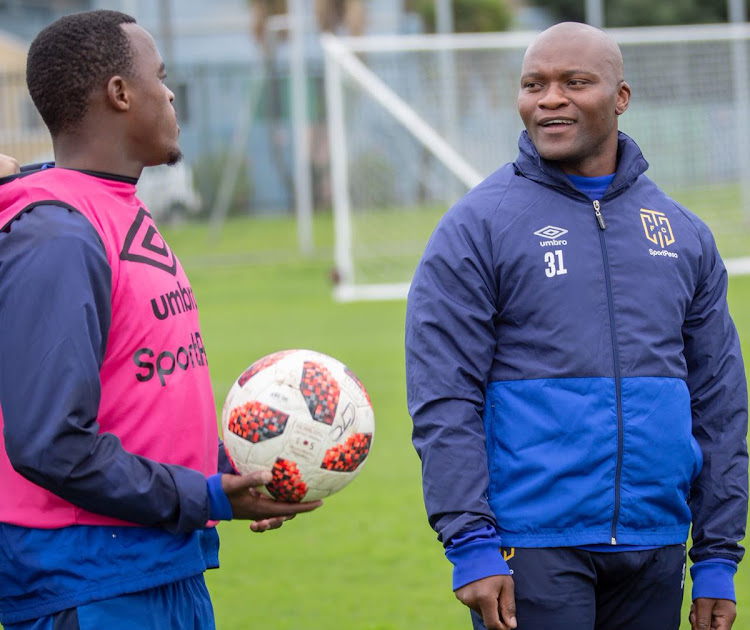 Stars of Africa Academy boss Farouk Khan has advised striker Tokelo Rantie to pull up his socks and get his career back on the right track.

Rantie recently joined Cape Town City on a three-year deal after spending the last 11 months in limbo without a club after his exit from Genclerbirligi in Turkey.

Khan discovered Rantie as a prodigious young talent from Free State in 2006.

The 27-year-old has a questionable disciplinary record in his career with numerous incidents of him going AWOL having been reported in the past and run-ins with clubs management.

"It's a fact that Tokelo has underachieved but let's hope that with the remaining years on the clock he could get his career back on the right path," Khan said.

"I would tell him to not listen to the critics and show the world what he has to offer. He is a great talent and it's time people see the real Tokelo."

There was a time where Rantie was earmarked to be the next South African star in England, but his stint at Bournemouth from 2013 to 2016 was a disappointment.

The former Kaizer Chiefs assistant coach admits that it pains him to see his former academy players fail to reach their full potential.

"I get very sad when I think of what happened at Bournemouth. The coaches there loved him and they had big plans for him.

"He would have been one of the top strikers there. The game suits him in England because it is very physical and he has those attributes plus the speed as well."

The former Orlando Pirates goal-poacher has reunited with Benni McCarthy, whom he played with five years ago at the Buccaneers.

"It's not too late for him, he can still get back to those heights. It happens that you need to take two steps back in order to take 10 steps forward," Khan concluded.

Rantie could be fit for City's next game at home to Chiefs next weekend.