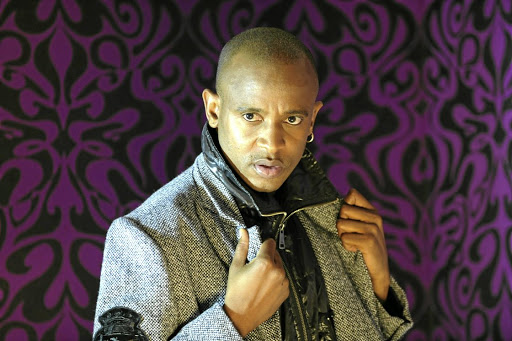 South African music stars, promoters and Zimbabwean artists have come together to pledge their support for victims of tropical cyclone Idai that hit  Mozambique, Malawi and Zimbabwe, last month.

The artists have committed to collecting non-perishable food, clothes, and water from the public to assist the victims in the three countries. Working closely with  the department of arts & culture, the artists have already begun collecting clothes and food and some of the bundles were set to leave the country yesterday. The artists have also organised a concert that will take place in Johannesburg, at a venue that will be announced closer to the time, to raise funds.

Two major rivers, the Buzi and the Pungue, burst their banks, submerging entire villages and leaving bodies floating in the water.
News
2 years ago

As eastern Zimbabwe struggles with the aftermath of floods that have killed nearly 270 people and destroyed homes and roads, other parts of Zimbabwe ...
News
2 years ago

Minister of arts and culture Nathi Mthethwa said : "The three weeks that have preceded this day came a week after the world came to fully grasp the impact of the natural disaster that is Cyclone Idai on Southern Africa."

"It is while rescue teams tallied the numbers of fatalities, and images of the incredible upheaval in the lives of the survivors, that I realised that, while it is impossible for us to stop natural disasters, collectively we hold the power to present ourselves as a united front in support of those who survive these…"

Humanitarian Rejoice Nxumalo said the idea started with her posting on Facebook about the incident and how they could help. She said ordinary South Africans started donating food, clothing, water, water purifiers, medical supplies and utensils which were taken to Mozambique. Nxumalo said the biggest challenge was that transport was so expensive.

"We have been to Mozambique and saw it ourselves how people are affected. People are in need of food and clothes because they lost everything. We appeal to people in the transport industry to assist us."

Mthethwa said they were working on an aid tour with artists and media, where those involved in this project would lend a hand on the ground by rolling up their sleeves to help distribute aid and rebuild communities.