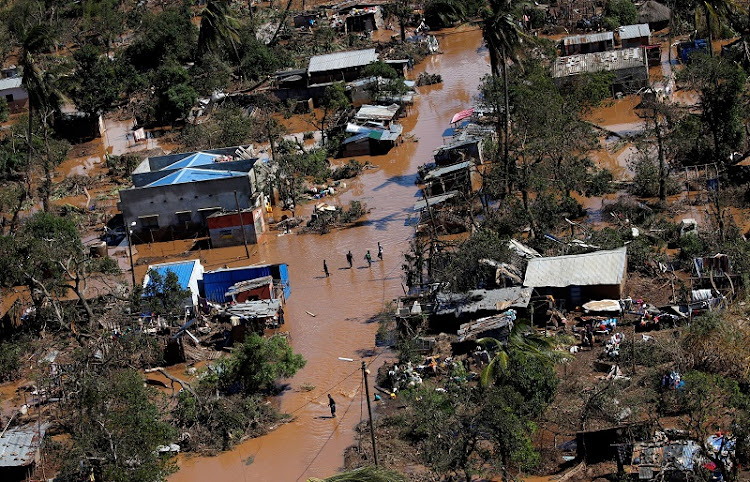 The humanitarian aid for the victims of the catastrophic tropical Cyclone Idai in Mozambique, Zimbabwe and Malawi has been put in place by the music industry and we are heartened by this noble gesture.

The storm, which is one of the worst tropical cyclones on record to hit the continent, killed more than 1,000 people in the three neighbouring countries. It also left thousands of people displaced and others missing.

The severe flooding also resulted in the outbreak of cholera and malaria in the affected areas.

As the three countries are grappling with the effects of the deadly storm, the music industry has raised its hand to assist the victims - thanks to the initiative by humanitarian Rejoice Nxumalo.

South African music stars, promoters and Zimbabwean artists have come together to pledge their support for victims of tropical cyclone Idai that hit  ...
Entertainment
2 years ago

Nxumalo's idea started with her posting on Facebook about the incident and how they could help. She said ordinary South Africans started donating food, clothing, water, water purifiers, medical supplies and utensils, which were taken to Mozambique.

The initiative involved SA music stars and promoters, including Zimbabwean artists. The artists have committed to collecting non-perishable food, clothes and water from the public to assist the victims in the three countries.

It is also heartening that the SA government is fully behind this noble gesture after the department of arts and culture threw its weight behind the initiative.

A fund-raising music concert has been organised by the artists in Johannesburg at a date and venue still to be decided.

We urge South Africans, including our brothers and sisters from across the continent, to rally behind the gig. The corporate world should also be seen to be supporting this good cause.

As Nxumalo also decries the expenses of transporting the goods to Mozambique, we also challenge businesses beyond SA to come on board and assist rebuild the lives of the people in these neighbouring countries who were affected by the storm.