Khuli Chana on Jabba's Lifetime Achievement Award: He was the best to ever do it 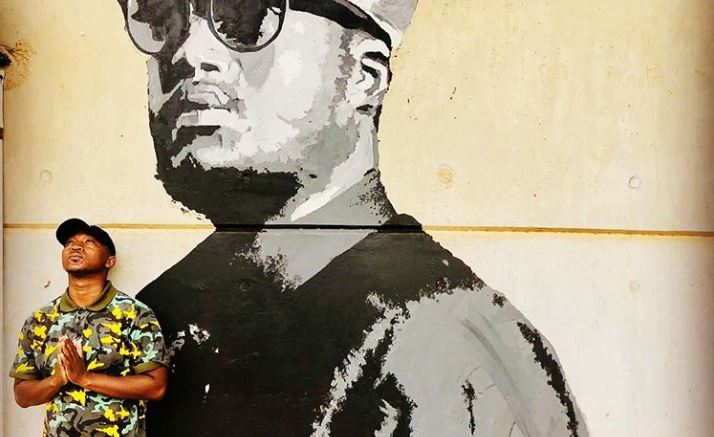 As the nation prepares to celebrate the work of musicians including that of late hip-hop star HHP at the Samas this weekend, his close friend Khuli Chana has paid glowing tribute to the icon.

Khuli will be one of six hosts at this year's Samas, where HHP will be honoured with a Lifetime Achievement Award, the youngest to receive the accolade.

Khuli, who worked with the star said HHP deserved every award honouring him.

He said that HHP's humility was amazing and no matter how popular he was he would take time to help upcoming artists and even jump on stage at their shows.

In a rare instance for the night,  Jabu Hlongwane and Lindelani Mkhize were there to accept the awards in person.
Entertainment
2 years ago

"We were nowhere near being popular but people would lose their minds and that was such a confidence booster. He was at the peak of his career, he didn't have to do that but the fact that he did made him the best to ever do it."

The star also plans to pay tribute to HHP, his mentor on his highly anticipated upcoming album and said it will have something special for fans.

"We found something really interesting from a friend, a voice note that we will be using on the album. It is very special.  I have tried to draw from his inspiration. I just needed his voice on the album in some way."

He said that the seven months since HHP's death have been hard and he has often reflected on the last time the two jammed in studio together.

"Jabba's death was really hard (on me) and it was a real disruptor to the game. For me, the saddest part is that he will not get to hear it. He got a little preview of it when I went over and rapped on some beats for him. That was the last time we vibed together."

'He was a vanguard of the Motswako movement'

Just a few days before the late motswako rapper HHP, real name Jabulani Tsambo, becomes the youngest recipient of a Lifetime Achievement Award at the ...
News
2 years ago
Next Article