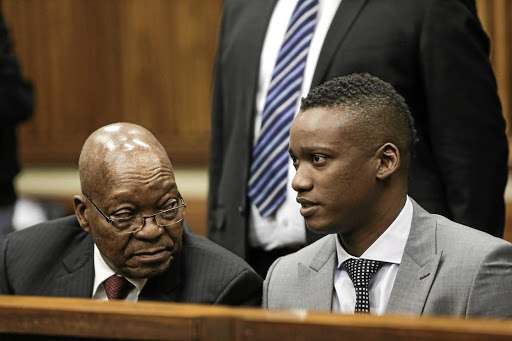 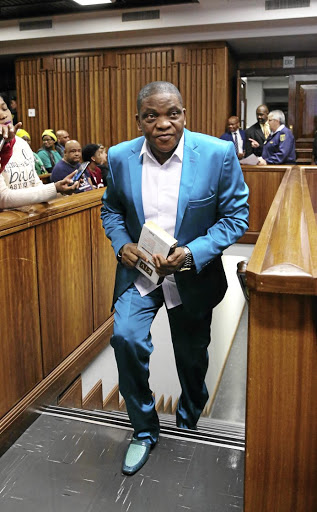 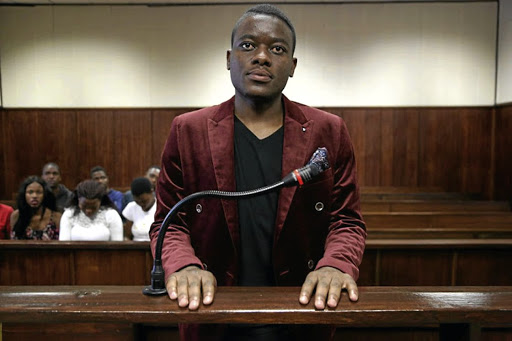 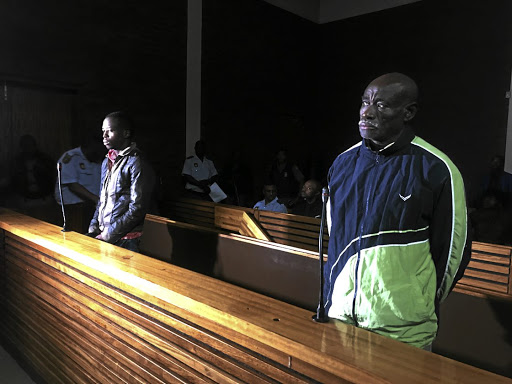 As the courts resume normal duty this month after the festive holidays, some of the pending high-profile cases will be back on the roll.

Below are some of the cases that will continue to captivate Mzansi in 2019:

Late last year, the Supreme Court of Appeal dismissed a bid to have Judge Mandela Makaula recuse himself for being "biased".

One of the alleged victims and witnesses who has already taken the stand in the case, Cheryl Zondi, has since launched a foundation to help victims of sexual assault. The foundation had already received a kick- start of R1.5m from the National Lotteries Commission.

Zuma is facing charges ranging from racketeering, corruption, money laundering and fraud relating to 783 payments he allegedly received in connection with the controversial 1999 Arms Deal.

The decision to prosecute Zuma was made in 2017 by former national director of public prosecutions Shaun Abrahams despite presentations by Zuma why he shouldn't be prosecuted.

Khanyile was arrested in 2016 during fees protests and was found guilty of public violence, illegal gathering, obstructing traffic, causing a nuisance on public roads and possession of explosives. He spent about six months in jail before he was granted bail of R250 by the Constitutional Court.

From the gruesome murders of entire families to the tragic death of a young girl in a botched hijacking, here are seven murder cases to watch in 2019.
News
3 years ago

Khanyile plans to apply for a pardon once sentenced.

Emmanuel Tshabalala mistakenly shot and killed his son in June when he thought he was a hijacker when his son knocked on the window of his car after evening classes.

Tshabalala was initially charged with murder but his legal representative had since made representations to the national director of public prosecutions asking that the murder charge be changed to culpable homicide.

Mabaso is also facing three counts of rape after he allegedly raped the three women, claiming it was under the instruction of Khupe. Khupe's lawyer asked the Protea magistrate's court to postpone the matter because he had a family emergency.

He is accused of inciting supporters to invade land. Malema also appeared in the North Gauteng high court in December after the state charged him for encouraging people to occupy land wherever they choose as per the Freedom Charter.

Malema's other case of land grabbing will be back in the Bloemfontein magistrates's court in June this year.

The case was postponed for further investigations. The pastor is accused of oiling himself before penetrating the boys after he told them they were the chosen ones in his church.