Church scandals that shook the country in 2018 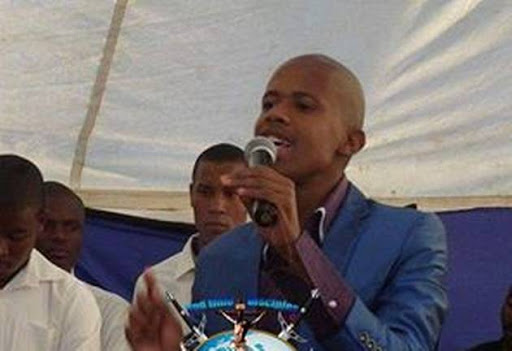 In 2018, SA witnessed church scandals that left the country in shock.

The rise of unregulated charismatic churches in South Africa has resulted in people being exposed to preachers who often dominate the headlines. And it’s not always good news.

Some problematic church practices led the Commission for the Promotion and Protection of Cultural, Religious and Linguistic Communities (CRL) to conclude that "there must be a regulatory framework”" to curb undignified and sometimes criminal activities in houses of God.

In 2018, there was no shortage of scandalous conduct linked to churches.

In February, leaders of the Mancoba Seven Angels Ministry were involved in a bloody shootout that left five police officers dead. A retired soldier and three Mancoba brothers were also killed. 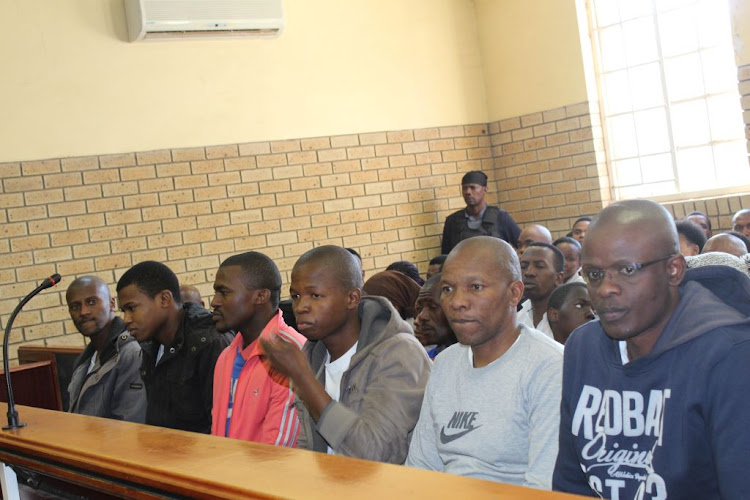 Mancoba Seven Angels Ministry members who were arrested in connection with the murder of five Ngcobo policemen appear in the Ngcobo Magistrate's Court on June 14 2018.
Image: Image/Sikho Ntshobane

The Seven Angels tragedy was not a surprise, but a tip of an iceberg

Use God-given common sense to sniff out fake pastors and their devious plans before you eat grass, drink petrol.
Opinion
3 years ago

Penuel Mnguni first came under scrutiny in 2015, when images of him feeding congregants what appeared to be a live snake went viral.

In another incident, Mnguni’s followers were treated to rat meat. 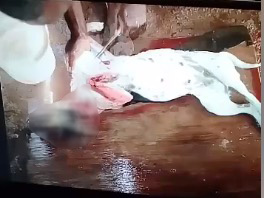 A video posted on the End Times Disciples Ministries Facebook page showed Mnguni promising that anyone who suffered from "HIV, diabetes, cancer and whatever" would be "healed".

He declared that his prayers had turned the dog meat into "the flesh of Jesus Christ".

Controversial "prophet" Shepherd Bushiri is known for his lavish lifestyle, but he  attracted the attention of the Hawks only after church members reported him.

Leaders at his Enlightened Christian Gathering Church claimed Malawi-born Bushiri was sending about R15m to his home country each month.

The accusations came after Bushiri allegedly intimidated his staff when they demanded payment for helping him perform "miracles".

"People are bought to testify. They are bought to act sick and crippled, and later give testimony that they were healed by prophet Bushiri," said a Hawks official.

The Hawks are investigating Bushiri for money-laundering.

Testifiers claim they were paid to lie about healing.
News
3 years ago

In March, the Anglican Church of Southern Africa came under the spotlight when four people came forward with claims of sexual abuse.

The incidents were alleged to have taken place in the church’s dioceses during the 1970s and 1980s.

"It is clear from the experiences reported in the past few weeks that we are lagging in our care for victims of abuse," said Anglican Archbishop Thabo Makgoba.

In October, the church adopted a new policy to protect congregants. Makgoba said anyone who wanted to be ordained would have to supply the church with a police clearance certificate.

Leader of the Jesus Dominion International church, Timothy Omotoso, can certainly be counted among this year’s biggest newsmakers.

The "man of God", fondly referred to by his followers as "Daddy", was arrested in April last year.

Omotoso and his co-accused, Lusanda Solani and Zukiswa Sitho, face 63 charges, including rape and human trafficking.

Social media rallied behind Cheryl Zondi when she testified about allegedly having been raped by Omotoso from the age of 14.

Omotoso’s defence counsel, Peter Daubermann, would later apply to have judge Mandela Makhura recuse himself from the case, accusing the judge of being "overly sympathetic" to Zondi.

That application was dismissed.

The country's courts had a very eventful year which included dealing with numerous well-known faces.
News
3 years ago

“We do not agree with the finding of the SCA and are proceeding with an application to the Constitutional Court for leave to appeal [against the ...
News
3 years ago 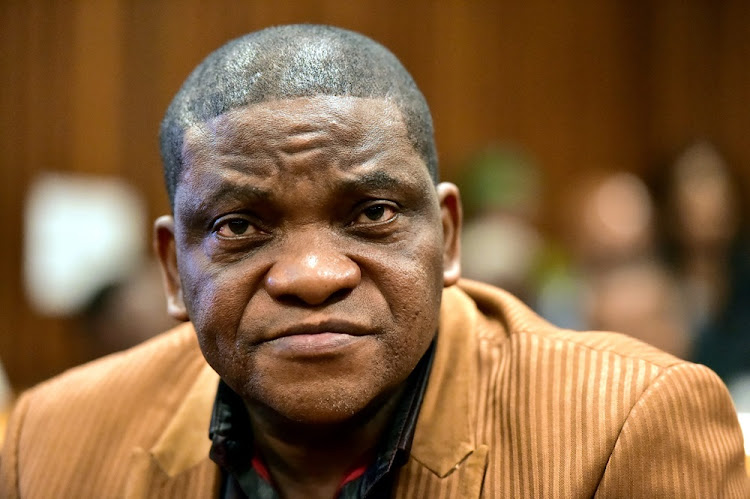