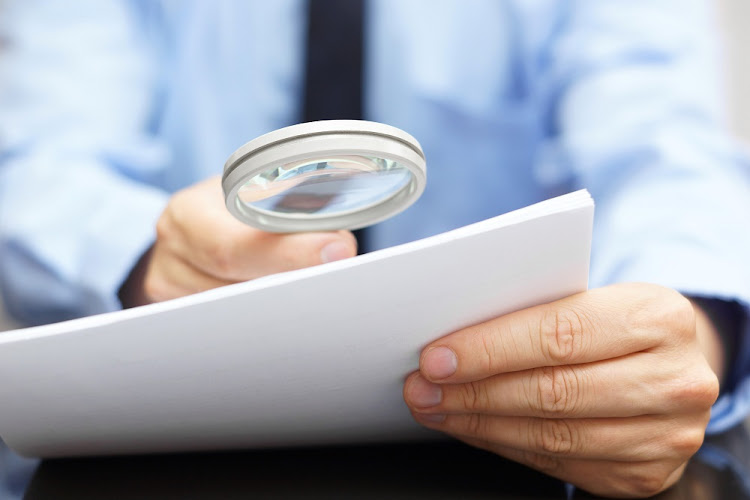 He added that he was also forced to scrape and clean faeces with a spoon after another patient had defaecated and smeared all the faeces on the walls and floors.

"I was ordered to do these things because House Regeneration told me that it would 'cure me' of my homosexuality. I was targeted because I am gay," said the patient.

He said he had bipolar disorder alleged he went without medication because, according to him, there are no medical personnel at the centre.

The patient said mentally ill patients impregnated each other and nothing was done to prevent that from happening again.

Freedom Therapy worked for me

Despite complaints from a patient about Krige's methods at his rehab centre Sunday World has seen a video of a happy patient, posted on Krige's Facebook page in which she hailed the solitary confinement method as a success.

Wanda, 35, who said she had checked herself out of the centre twice because she did not initially agree with Krige's methods, said she later realised that solitary confinement helped her to withstand the pressures of going back to drugs.

Denzhe Primary Care is a NPO initially formed to assist HIV/Aids patients but was later amended to cover drug rehabilitation in 2016. Earlier this month media reports said its founder Taki Tshikalange was aggrieved that her NPO had been hijacked without her receiving a cent.

This week, however, Tshikalange told Sunday World she was still involved in the running of the NPO, and that her differences with Lesley Ramulifho over the hijacking of the NPO was resolved.

Ramulifho is a lawyer and businessman. He was once investigated after a report tabled in parliament by PanSALB alleged that his firm inflated invoices and committed fraud totalling over R1.m when dealing with it in 2012.

NPO alleges that man running centre does not have licence to do so.
News
3 years ago
Next Article