Kgoroge lands up in court over debt 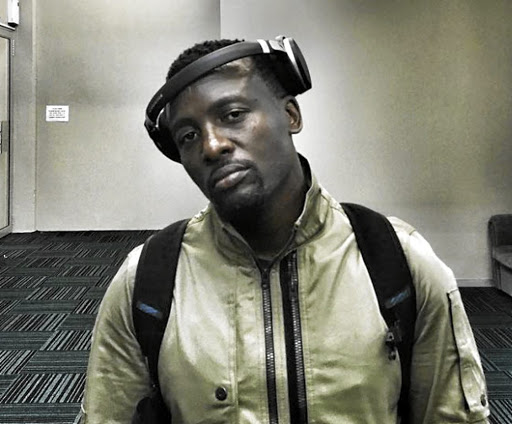 Internationally-acclaimed actor Tony Kgoroge has been struck a double blow by a local bank over his unpaid car debt.

The Invictus actor, who recently joined e.tv's soapie Imbewu, had his Mercedez Benz C300 repossessed and sold by Wesbank for R92 000 after he failed to pay its monthly instalments for several months.

The bank is now adding insult to injury by filing a lawsuit to recover the balance of R142 000 left on his account after the sale of the car.

It approached the South Gauteng High Court this week seeking an order to compel Kgoroge to settle the outstanding balance on his repossessed German sedan.

According to the papers, Kgoroge had bought the sleek machine in March 2012 for R587 204 with an agreement to pay a monthly instalment of R7 500.

The papers show that he was expected to settle the debt in 71 instalments with a balloon payment of R80 000.

"The defendant failed to honour his obligation in terms of the above mentioned agreement and the plaintiff instituted legal action for the return of the vehicle in the Johannesburg High Court," bank said.

Kgoroge confirmed Wesbank had repossessed his road beast early this year for failure to keep up with monthly instalments.

"I can confirm that the car was repossessed by Wesbank, However I'm not aware about the new court application filed against me," he said.

The talented actor said he was happy that Sunday World was writing a story about his financial misfortune, saying that his situation would help show the public about the "plight and suffering of actors in SA".

"My situation will show people that the struggle of the artist is real. Yes, I failed to pay for the car because I had to sacrifice it so that I could pay for my house and my kids' school fees," he said.

He said his situation with Wesbank will also show people that they should not be fooled by artists' Instagram pages and those of their partners because they too were facing the same struggles as ordinary citizens.

"I'm not ashamed to stand up and say this. Forget my Instagram page and my wife's page because this is what we face in real life. Broadcasters are repeating our shows and we are not getting paid for that. Those are royalties that are not being collected. We [are] struggling like everyone else."