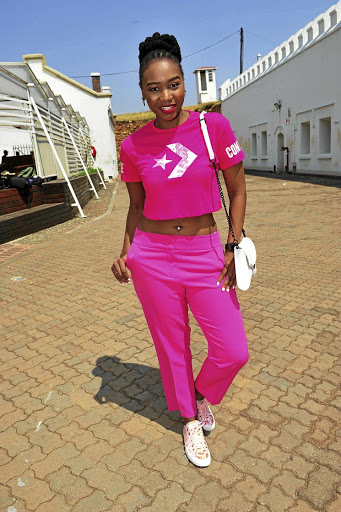 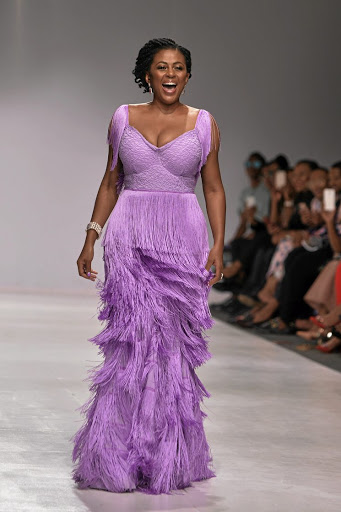 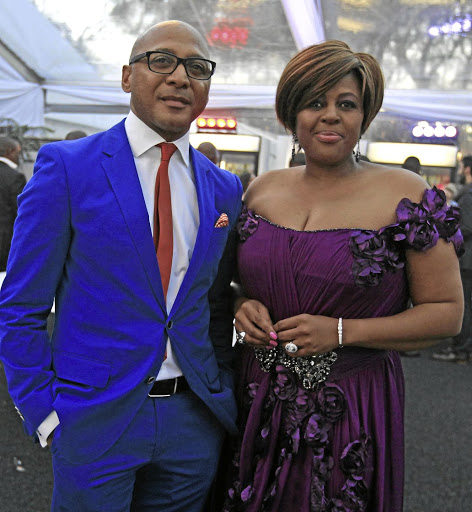 The catfight between businesswoman Basetsana Kumalo and author Jackie Phamotse is far from over. This after the former Miss SA filed another case against Phamotse for violating a court order.

Kumalo, who was engaged in a heated legal battle five months ago to gag Phamotse from spreading sensational allegations against her husband Romeo Kumalo, opened a case of contempt of court at Midrand police station on Tuesday, claiming that her adversary had violated the court order she obtained against her.

The former beauty queen, who owns a production company that produces popular reality TV show Our Perfect Wedding among her series of businesses, took the latest legal action after Phamotse allegedly claimed she was writing a new book about the wealthy celebrity couple.

She told Sunday World through her lawyers Phamotse must behave or else... "There is a court order against Phamotse and criminal charges have been laid against her.  If she breaches the court order in any way, our client will take action against her both civil and criminal in nature.

If Phamotse has no regard for court orders, then she behaves at her peril," said Kumalo's attorney Ian Levitt. Kumalo and her family had successfully obtained the order in July barring Phamotse from posting anything about them on social media.

The legal action was instituted after Phamotse's controversial tweet in which she suggested there exists a sex video in which Romeo featured.

Troll me and I'll sue you‚ says Basetsana Kumalo

High-profile former Miss South Africa‚ TV mogul and businesswoman Basetsana Kumalo is not afraid to put her money where her mouth is to protect her ...
Entertainment
3 years ago

Although she did not name the pair, her followers alleged the Kumalo's were the couple mentioned! But Phamotse, who enjoys celebrity status on social media owing to her heavy following on Twitter, was not fazed by Kumalo's sharpened claws.

She confirmed that she did an interview with numerous media houses about writing a book but denied that she said the book was about the celebrity couple.

When asked if the police had paid her a visit in connection with the new case opened by Kumalo, Phamotse said she was not aware of the matter as no one had contacted her.According to an affidavit deposed by Kumalo and seen by Sunday World, she alleged that Phamotse had gone against the court order by informing a publication that she was planning to write a book about her and her husband.

"On Sunday 28 October 2018 at about 10h30, I was at my residential place, I logged onto Twitter to see what was happening only to discover that Jackie Phamotse is saying that she is writing a book about my husband Romeo Kumalo and myself," said Kumalo in the affidavit.

She said that despite Phamotse having being served with the final order and acknowledging it, she had chosen to disregard it by saying that she was writing a book about her family.