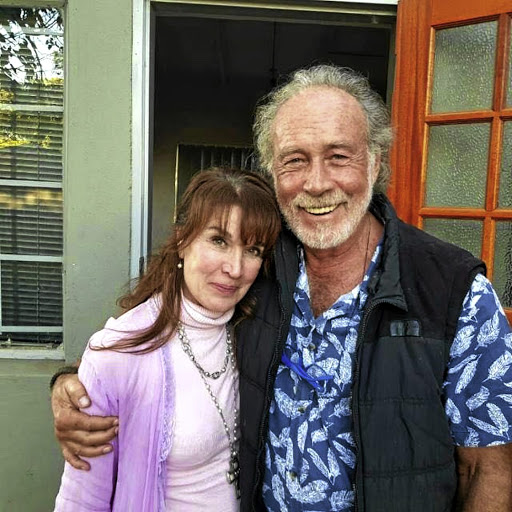 National Lotteries Commission (NLC) chief operations officer Phillemon Letwaba has confirmed that the Lotto funded a drug rehabilitation project in Pretoria, which it has since been barred from accessing.

Letwaba said they had since been informed there were issues between the NGO and the owner of the property. "The property owner is refusing the NGO and NLC, which funded the building of the projects, access to the centre.

The monitoring team from the NLC has also been refused to enter the premises to conduct its work by security guards acting on instruction of one Dr Krige," he said.

Letwaba confirmed Denzhe has brought to their attention allegations against Krige.
"We have since decided to refer the matter to our legal department for appropriate intervention," he said.

He added that Krige met with the NLC's leadership and at that meeting asked that the entity must pay the remaining money (around R5m) meant for the centre into his company.

"We told him that we don't fund Pty Ltds, but NGOs. He then later went on Facebook to insult NLC leadership."

Krige confirmed knowledge of all the allegations levelled against him, saying they have been brought to the attention of his lawyers. "The allegations were forwarded to my attorney, and also referred to in the summons," he said.

Krige confirmed to Sunday World that he was a drug smuggler during the apartheid era, but said he was thrown into jail for those activities. "I changed my life and I am now a Christian. I even opened the first anti-drug life club to help assist those struggling with drugs," he said.

He dismissed allegations by the patient as untrue.

NPO alleges that man running centre does not have licence to do so.
News
3 years ago

Asked about allegations that he was operating illegally and without a licence, Krige confirmed he did not have a licence and that he was not registered with the department of social development to run his drug rehabilitation centre. "I don't think that I need a licence to help people," he said.

"I was given a letter of permission by minister of health Aaron Motsoaledi as he understood that my methods did not need a licence ," he said.

However, Motsoaledi has denied that he issued such a letter. "I have no right or authority to give anyone permission to operate a rehab centre. That responsibility rests with social development," he said.

The letter Krige refers to from the minister does not give him permission, but only acknowledges his work.

About his dispute with Denzhe, Krige said he was duped by Lesley Ramulifho who pocketed the money from the Lottery for his benefit.

He claimed Ramulifho had bought two Ocean Basket franchises using Lotto funds meant for the construction of the rehab centre. "We were also promised good salaries and R500,000 for maintenance but that never happened. Instead, R5m which was to do a sports complex has gone missing."

Ramulifho denied Krige's claims, saying he funded the three franchises through second bonds on his properties.

He added that he was also forced to scrape and clean faeces with a spoon after another patient had defaecated and smeared all the faeces on the walls ...
News
3 years ago
Next Article