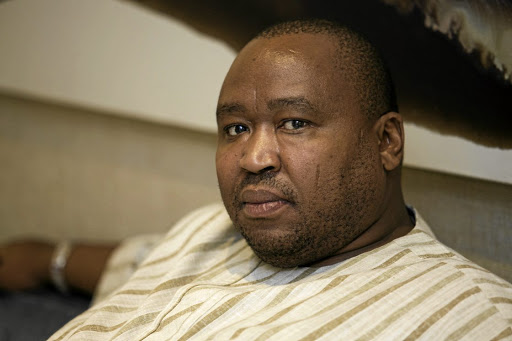 Khulubuse Zuma, nephew of former president Jacob Zuma, made an offer to buy the house but could not raise the R7.5m selling price.
Image: Rogan Ward

ANC MP and whip on the standing committee on the auditor-general, Zephrona Sizani Dubazana first told Sunday World that the purpose of her court application was to allow transfer of the property into the Jacob Zuma Family Trust to be completed.

However, she changed her tune after we informed her that we had seen the court papers.

Dubazana confirmed the rental agreement was signed by Khulubuse to allow former president Jacob Zuma and his family to occupy her property.

"Jacob Zuma and his family are still living at the house. If you make a turn at the house, you should be able to see them."

She also confirmed that Khulubuse had tried to buy the property from her in 2009, and failed to raise the R7.5m they had agreed on as a purchase price.

"I then entered into an agreement with Khulubuse's trust to rent the place from me. All negotiations were attended to by my lawyer because I was always busy." 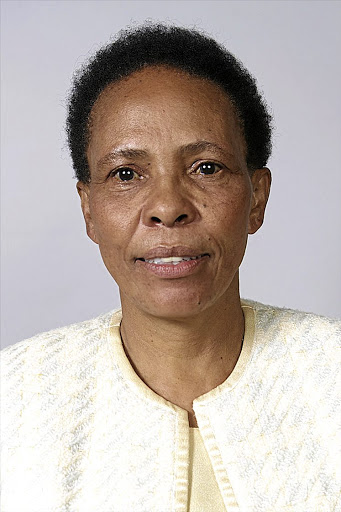 She said at the time of the botched sale and Zuma's rental agreement, she was just a businesswoman who ran a recruitment agency that had a national footprint. "I was not an MP when I bought and rented the house to Zuma and his family," she said.

Dubazana said the "For Sale" sign at what was known as Zuma's private property in Joburg was put up by her agent after months of struggling to gain access to the property to do a valuation to determine its price.

"The bank wanted to sell the house at an auction because of the arrears on my account so my lawyers decided to sell it to avoid it being sold on non-market related price at an auction."

Her lawyers Brian Clayton and Associates confirmed they filed the application on her behalf.

Zuma's daughter Phumzile said: "Why do you feel it's your business if I may ask? I'm not going to entertain any media on this matter."

Absa spokesperson Phumza Macanda said: "Regrettably we are unable to comment on the client's affairs in the context of the confidential nature of a banker/client relationship. But we can confirm that this case was treated no differently than similar cases. The repossession of property is always a last resort option. Absa does its utmost to ensure that our customers remain in their homes ... "

Michael Hulley and Zuma's spokesperson Vukile Mathabela promised to respond but they had not done so at the time of going to print .

Rental not paid into account for bond at bank.
News
2 years ago
Next Article