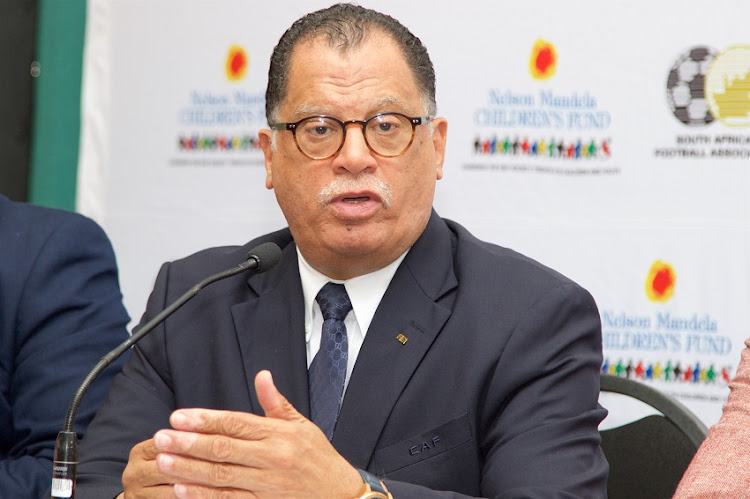 The South African Football Association (Safa) and the SABC have clinched a four-year deal that will see the return of Bafana Bafana and Banyana Banyana matches on the public broadcaster.

The news will come as a relief to soccer lovers‚ especially those without access to pay-TV‚ who have watched Bafana and other national teams sporadically since 2018.

Safa confirmed on Sunday morning that the agreement is for the broadcast rights of junior and senior national team matches and other properties owned by the football governing body.

The agreement will cover:

SABC’s group chief executive officer Madoda Mxakwe said: “In negotiating this deal with Safa‚ the SABC needed to find a balance between fulfilling its public mandate and entering into an agreement which was commercially viable.

‘‘We understand the role we play in promoting sports of national interest and inspiring the next generation of sports stars.”

Safa’s broadcast agreement with the cash-strapped SABC expired in April 2018 and national team matches played at home disappeared off TV screens as the public broadcaster tried to come to grips with crippling financial losses and debt.

SuperSport were able to plug the gap in some instances and televised away national team matches‚ including Bafana‚ Banyana and junior national teams’ participation in international tournaments.

“As Safa we are pleased to have finally come to an agreement with the public broadcaster which is in the public interest and the good of the game‚” he said.

‘‘After protracted negotiations‚ it is great that the public will once again get to watch Bafana Bafana‚ Banyana Banyana and other national teams matches on SABC‚ in addition to various other important football development programmes‚ that has seen Safa make a major impact on football on the continent.”

‘‘We are extremely delighted that the nation will finally get to see their beloved Bafana Bafana and Banyana Banyana on the SABC screens again‚” he said.

‘‘Both Safa and SABC have been hard at work over the past few months to ensure that these matches can be broadcast and this augers well for the greater aspect of development funding to women’s football and general grassroots development.

‘‘It is fitting that the annual Nelson Mandela Challenge match (between Bafana) and Mali on Sunday kicks off the renewed partnership between SAFA and the SABC.”

The Nelson Mandela Challenge between Bafana Bafana and Mali will be broadcast on SABC1 at 3pm on Sunday.