Zwane warns days of signing one-season wonders are over 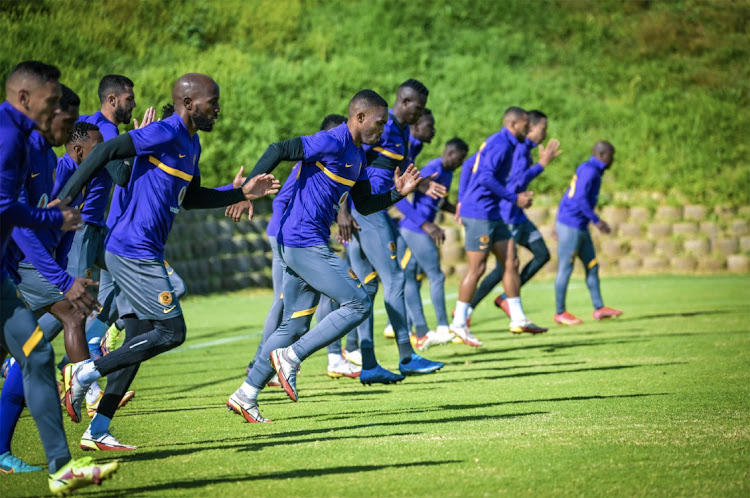 “We'll not sign someone because he's doing well for a certain club and think he's good enough for Kaizer Chiefs. In the past, we brought in players based on what they were doing at their previous clubs, forgetting that the pressure here is totally different,” Zwane said during Chiefs' media open day at their Naturena base yesterday.

“Now we have to look at the character... does the player have character, let alone technical ability and tactical ability? Does he have character and that will to win? When things get tough, can he dig deeper?”

Zwane is eager to see Chiefs boast players with leadership traits, saying that's how the club was before the barren era. Amakhosi face relegation-threatened Swallows in their last league match of the season at FNB Stadium on Saturday at 3pm.

“When you look at the history of this club, in the past, even when I got here, I remember vividly all the players had qualities of being captains... to lead the team, so you had 11 captains on the field,” Zwane continued.

“Even after our generation, the generation that followed, you could see leadership qualities in them and that's why most of them were national team players. Those are the things we're working on to improve... to easily get back to where we belong.”

Zwane emphasised the club hadn't notified him whether he'll be retained on full-time basis. However, indication are that he will still be on the bench next term even if Amakhosi hire a new mentor.

“As of now I don't even know if I am going to be part of the team but what is key is that there should be continuity. There should be pillars in place to make sure whoever comes in at least there's continuity,” Zwane explained.

Mamelodi Sundowns co-coach Rulani Mokwena has asked players to finish their league championship winning campaign with a flourish when they take on ...
Sport
1 month ago

Kaizer Chiefs interim co-coach Arthur Zwane has confirmed a meeting between the technical team and the club’s management will be held next week to ...
Sport
1 month ago

Al Ahly coach Pitso Mosimane will launch a schools soccer programme this year as part of his plan to give back to the sport in SA, his management ...
Sport
1 month ago

Orlando Pirates’ Bandile Shandu says there is no better motivation for any player than playing in the final of a continental competition.
Sport
1 month ago

The EFF has pledged the party's “unequivocal” support for Ria Ledwaba, who is planning to run for SA Football Association presidency against ...
Sport
1 month ago
Next Article