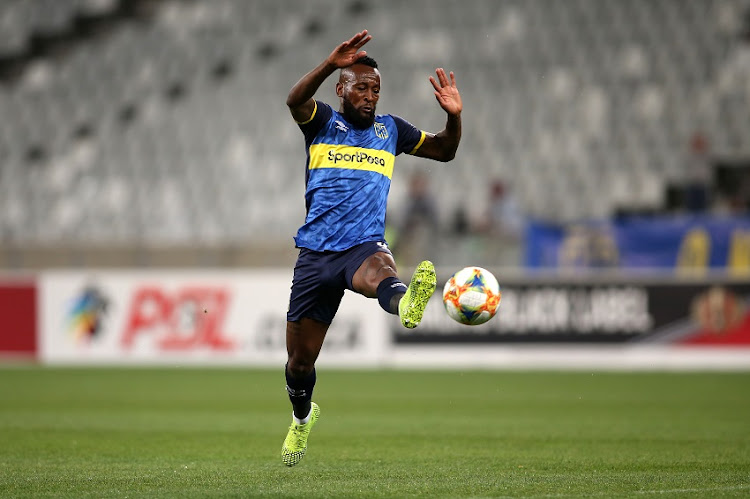 This after the midfielder appeared to have manhandled assistant referee Cladwin Baloyi during their MTN8 penalty shootout defeat to Mamelodi Sundowns in October last year.

Makola, alongside goalkeeper Hugo Marques, were seen confronting the match official after the final whistle as they thought Sundowns goalkeeper Denis Onyango appeared to have moved off his goal line during the penalty kicks.

City chairman John Comitis confirmed to Sowetan that Makola would be out of action for two months following the ban.

The incident was not his first. In 2019, the 35-year old was involved in a similar drama where he was found guilty of manhandling referee Abongile Tom after their defeat to Kaizer Chiefs in the Telkom Knockout competition.

He was then banned for six months, but after an appeal, the sentence was reduced to four matches as he was found guilty of a lesser charge of unsportsmanlike conduct by the Safa appeals board.

With his contract with the Citizens coming to an end in June, it remains to be seen if they will renew his stay as this is the second incident with them.

Makola could be in trouble again for ‘pushing’ referee

'Maritzburg may not have grounds for appeal'

Not so long ago, Talent Chawapiwa had a promising career at Baroka, which caught the eyes of many.
Sport
6 months ago

The imminent arrival of Bolivian midfielder Erwin Saavedra at Mamelodi Sundowns means they have a tough decision to make as they already have five ...
Sport
6 months ago
Next Article