'Maritzburg may not have grounds for appeal'

Team of Choice waiting for advice from attorney 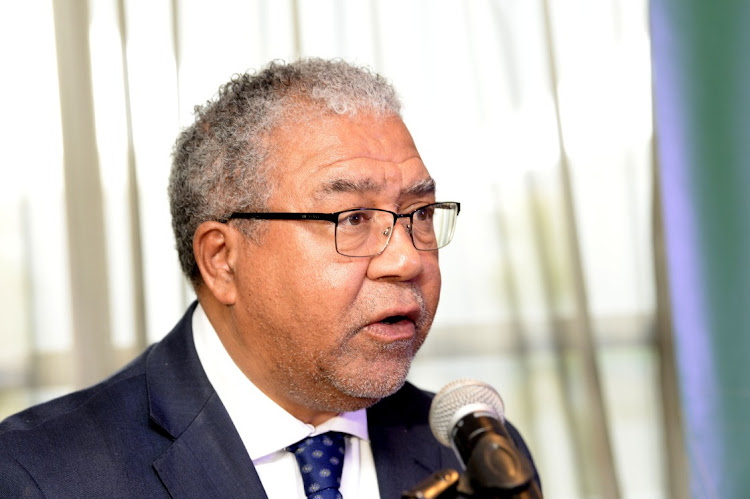 By late yesterday, Maritzburg were still considering whether to appeal the decision after the DC fined the Citizens for their failure to produce player’s cards during their 3-2 victory late last year.

Arendse said the Team-of-Choice can exercise their right to appeal if they are not satisfied with the outcome, even though he is not sure if they will overturn the decision.

“There is an old rule in football. No cards no play. So, I don’t know under what circumstances Cape Town City didn’t have their cards, apparently, they were stolen,” Arendse explained to Sowetan.

“I remember a few seasons I go. There was a club that had their cards stolen out of the manager's vehicle or something. I just forgot that team in the GladAfrica Championship.

“Also, just before the game and in that case, we also got away with a fine. But in that case, we led with evidence, he had his car parked in a shopping center and the vehicle was broken into.

“The police came and looked at the car and they could see that the vehicle was broken into, there was a case number. And immediately they phoned the NSL offices and said ‘the car has been broken into. Can we actually drive through to come and fetch duplicate cards?

“And the league said they are closed and they accepted the evidence. It was genuine. It was two hours before the game.

“But in this case, we don’t know what evidence was and what reasons the DC gave, but the rule is no cards no play.”

Asked if they had decided that they would appeal or not, the Team-of-Choice chairman Farouk Kadodia said they were waiting for advice from their attorney on which direction to take.

“It is still under my attorneys, they will decide exactly and give us advice on what to do, we have not made a decision yet,” Kadodia told this paper.

“We have been very disappointed with the outcome because we have a compliance manual and the rules are there and you can’t mislead them.

“Otherwise, we should not have played the match. So, at this moment, we are still waiting for our attorneys to give us a direction on that.”

Not so long ago, Talent Chawapiwa had a promising career at Baroka, which caught the eyes of many.
Sport
6 months ago

The imminent arrival of Bolivian midfielder Erwin Saavedra at Mamelodi Sundowns means they have a tough decision to make as they already have five ...
Sport
6 months ago

It may appear as though Kaizer Chiefs will have their work cut out for them to wrestle the Premiership title away from rampant Mamelodi Sundowns but ...
Sport
6 months ago

Tough tackling midfielder Andile Jali has had hamstring problems that have limited his game time over the past two seasons, but the Mamelodi Sundowns ...
Sport
6 months ago
Next Article