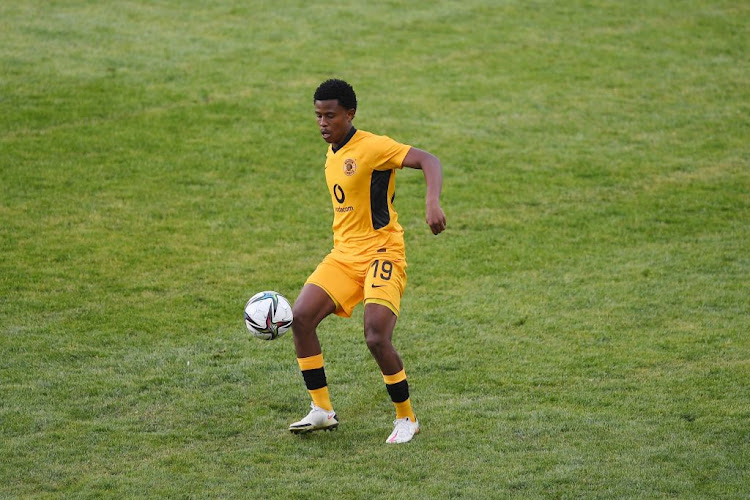 Stuart Baxter's selections have come under scrutiny in recent weeks and the Kaizer Chiefs coach has found himself having to explain the absence of some of the fan favourites from his line-ups.

Many of these players are young starlets that the fans thought would be the foundation of a new generation at Amakhosi, and their limited opportunities have raised eyebrows.

One such player is Happy Mashiane but Baxter insisted that the 23-year-old midfielder is still in his plans, and will be given a chance when the time is right.

“He is doing very well and he is working very hard,” said Baxter when asked of Mashiane's whereabouts.

“The way we play, the way we played on Sunday [in the 2-0 league defeat to Mamelodi Sundowns], Happy would probably be competing for a place with Sifiso [Hlanti]. As it was, we had [Sibusiso] Mabiliso whom we played against Sundowns - we had enough attacking players on the pitch.

“So, Happy is working very hard and I am pleased with him. He has got to push on now and wait for his chance, and when his chance comes he has to take it.”

Many will remember a heartbroken Mashiane as he exited the pitch after he was shown the red card during the Caf Champions League final between Chiefs and Egyptian powerhouses Al Ahly in Casablanca, Morocco,  in July.

The player was red-carded in the dying stages of the first half and Chiefs never recovered from the numerical disadvantage, eventually losing 3-0.

The 23-year-old Mashiane was dismissed with the help of VAR for a reckless challenge on Al Ahly’s right-back Akram Tawfik and the Red Devils used the advantage to devastating effect.

He received support from all quarters and even Chiefs chairman Kaizer Motaung weighed in, issuing  a message of encouragement to Mashiane at the time.