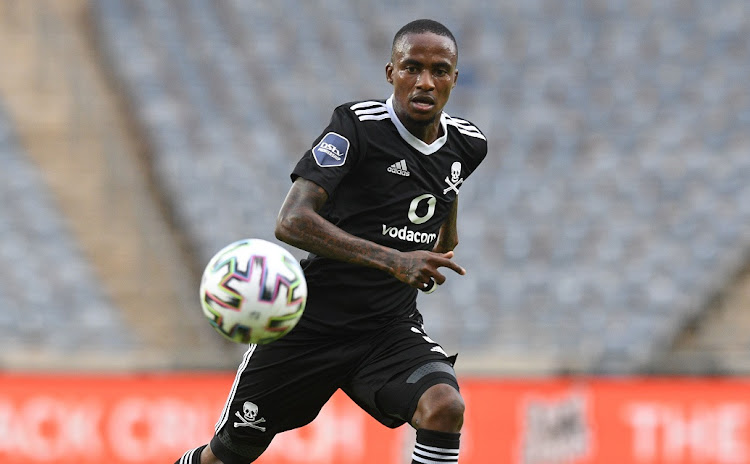 Orlando Pirates have suffered a major blow to their 2021-22 season with star creative forward Thembinkosi Lorch ruled out for the rest of the campaign.

Pirates' co-caretaker coach Fadlu Davids revealed that Lorch was ruled out for the remainder of the season after the Buccaneers registered their first win of the campaign in their fifth match, 1-0 against Swallows FC in their DStv Premiership clash at Orlando Stadium on Saturday.

Bucs' ex-head coach Josef Zinnbauer had revealed in the team's preseason camp in Rustenburg that Lorch had a shoulder injury.

“We won't see him for the rest of the year with the long-term injury,” Davids said, without expanding on the rehabilitation process for Lorch.

This adds to the 28-year-old Bafana Bafana star's recent injury woes. Lorch spent most of the second half of last season out with a an abductor tear.