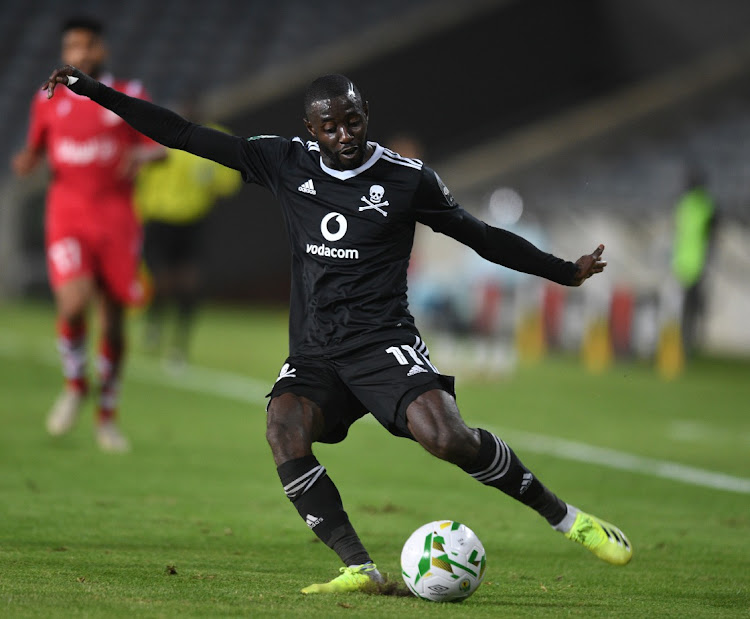 Orlando Pirates administrative officer Floyd Mbele has defended the club’s recruitment policy, which has seen them sign more than 30 players in the past three seasons, after four recent new additions.

Mbele was responding to criticism that Pirates sign way too many players than they require, following the club’s acquisition of Goodman Mosele, Bandile Shandu, Kwanda Mngonyama and Monnapule Saleng, with expectations that Nkosinathi Sibisi will also join from Golden Arrows.

“I don’t think it’s a fair assessment that we sign too many players,” Mbele responded. “The question is who’s not signing players? Look at the teams above us [AmaZulu and Mamelodi Sundowns]. How many players have they signed? Even Kaizer Chiefs have been signing players now that their transfer ban is over.”

Mbele reasoned that Pirates’ recruitment drive is mainly informed by the requirements of the technical team.

“The coaching team tells us when the team needs reinforcing. Currently, all the players are in pre-season and they [technical team] will come back to us to tell us if there are players who have to be released, or more to be added. They will tell what they are comfortable working with, because you don’t want a squad where some players are dejected due to lack of game time, but also you have to maintain a balance given that we living in uncertain times due to Covid,” Mbele stated.

Pirates finished third in the DStv Premiership, meaning they will campaign in the CAF Confederation Cup again after being knocked out by eventual champions Raja Casablanca last season.

A large squad, Mbele reasoned, will be required to fight on all fronts, with Pirates aiming to defend the MTN8 they won to end years of drought last December.

“The pandemic has a huge impact on the wellness of players. It’s not just about recovery, but whether you can play immediately after you’ve recovered. You have to bear in mind the travelling you have to do when playing in the Confederation Cup.

"For instance, when we went to Libya [to face Ahli Benghazi], we had to take four flights to get there, and four to return, then we had a PSL match a few days later. You need to keep the squad fresh for such challenges.”

Pirates’ signings in the past three seasons:

Mamelodi Sundowns attacking-midfielder Sphelele Mkhulise has opened up about how loan stints at Black Leopards and Richards Bay molded him to be a ...
Sport
1 month ago

Despite Royal AM’s hopes of automatic promotion to the DStv Premiership being dismissed by Johannesburg high court judge Leonie Windell, the club ...
Sport
1 month ago

Royal AM's attempt to have acting Premier Soccer League (PSL) CEO Mato Madlala and the league held in contempt of court for the playoffs matches ...
Sport
1 month ago

As South Africans continued to survey the wreckage after the Under-23's heartbreaking defeat to France in a seven-goal thriller at Saitama Stadium on ...
Sport
1 month ago
Next Article