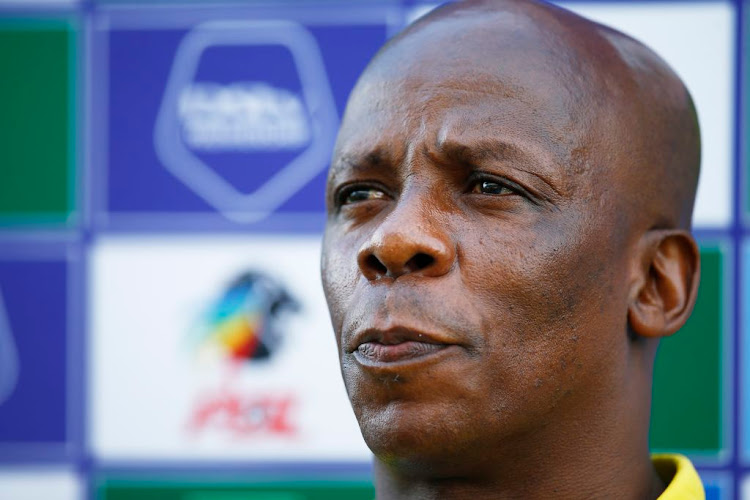 Lamontville Golden Arrows stunned the nation's soccer lovers when the Durban side announced that it had parted ways with coach Mandla Ncikazi.

The club insisted that both parties have reached an agreement to part ways amicably.

“We would like to thank him for his exceptional service, in different spells, over a 15-year period. Not only in the first team but also in the youth structures and the past, present and future stars produced during his time,” the club said in a statement.

“He leaves through an open door and like any member of the family, he is welcome back at any time. We wish him well in his future endeavours.”

The decision comes as a surprise as Arrows punched well above their weight in the recently ended season, eventually finishing in fourth place behind champions Mamelodi Sundowns, second-place AmaZulu and third-place Orlando Pirates.

Ncikazi managed to make the modest Durban side so competitive that they pushed AmaZulu and Pirates until the final weeks of the season before finally settling for fourth place.

Mamelodi Sundowns co-coach Manqoba Mngqithi has questioned if his technical team could have done any more to have won DStv Premiership Coach of the ...
Sport
7 months ago

“Let me take this opportunity to concur and confirm the news that we have mutually agreed with the club to terminate our long-term working relationship,” Ncikazi said.

“It’s a positive exit full of great memories. I want to thank the chairlady [Mato Madlala] for everything that she has done for me and my football career. I’m grateful to the players, the team’s management, the technical team and support staff.”

His departure was unexpected and has raised eyebrows, but he would not divulge any further details on the reasons behind the decision to part ways.

“The contents of the meeting and discussions leading to this mutual decision will remain private as we agreed in the meeting, and I hope this section will be respected.

“I wish all the best for the team going forward.”

The 52-year-old mentor took over the coaching seat after Steve Komphela's departure to Sundowns in October last year and never looked back.

The rumour mill has already swung into overdrive and there is suspicion that he could be headed to Pirates.

Mandla Ncikazi says he is proud of the work put in by his Lamontville Golden Arrows playing squad‚ the staff in the office and the technical team as ...
Sport
7 months ago

Given the season they have enjoyed under Mandla Ncikazi, fourth place in the 2020-21 DStv Premiership might come as a disappointment to Lamontville ...
Sport
7 months ago
Next Article