Arrows 'not bothered by Bucs in race for third place'

Parusnath hopes for win over Galaxy 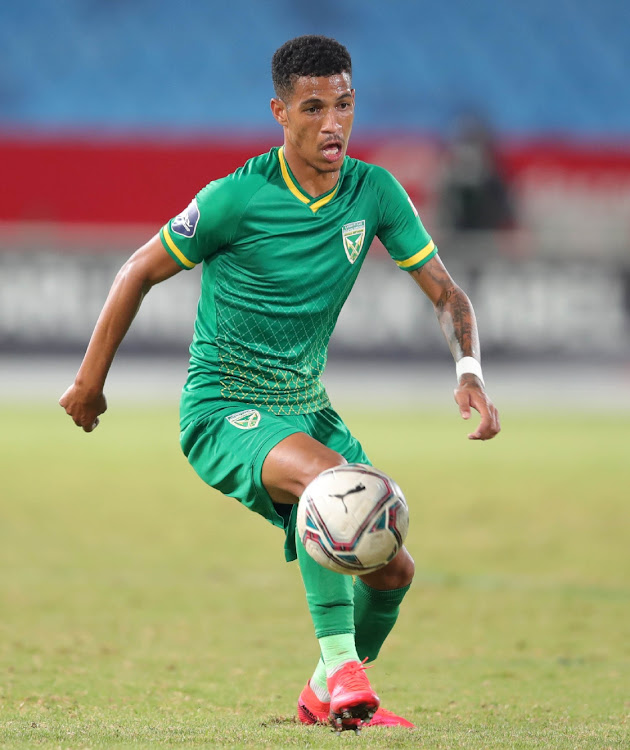 Golden Arrows midfielder Seth Parusnath has underlined that the prospect of Orlando Pirates eventually pipping them to third place in the DStv Premiership isn't giving them sleepless nights.

Arrows and Pirates are level on points, separated by goal difference in second and third. Abafana Bes'thende may be winless in their past four league outings but they are optimistic that they will beat TS Galaxy at Sugar Ray Xulu Stadium today to pull clear of the Buccaneers and solidify their chances of competing in continental tournaments next season.

“We're not focused on anybody else. Truth be told, we're focused on ourselves and on what we have to do. We know that probably everybody on the outside is looking at it as Pirates will overtake us, obviously because we're equal on points. But for us it's not going to help us to think about that while we have a job at hand,” Parusnath told Sowetan yesterday.

“Starting against Galaxy, we take all our remaining games as cup finals. It's do or die now for us, especially  [seeing] that we've struggled in the past weeks. We're positive we'll win against Galaxy and take a big step towards finishing strongly.”

Arrows registered goalless draws against Chippa United and Mamelodi Sundowns before being beaten 1-0 by provincial foes AmaZulu and 3-2 by Maritzburg United in their past four matches.

The 26-year-old anchorman feels that competing in CAF competitions would be a career highlight for them.

“Every player wants to achieve something along their careers, and playing CAF tournaments is really a big, big step in achieving something as a team and as an individual. The club has never played on the continent before, so it'd be wonderful to go there next season,” Parusnath said.

The Arrows academy graduate credited coach Mandla Ncikazi and the entire technical team at the club for his meteoric rise this campaign. Parusnath, who arrived at Abafana Bes'thende when he was only nine years old, has missed just two of the side's 27 league games this season with two goals to show for his good form.

“The belief and confidence the coach and his technical team have shown in me has also played a massive role in my growth as a player this season. I am always eager to repay the coaches for having faith in me, hence I have been doing well.”

The identity of the four semifinalists has finally been revealed in the exciting DStv Diski Challenge Rewired reserve league.
Sport
1 year ago

Tshakhuma Tsha Madzivhandila (TTM) have avoided automatic relegation to the GladAfrica Championship after a hard-fought 0-0 draw with Baroka at the ...
Sport
1 year ago
Next Article