Tower in for Young Player of the Season gong 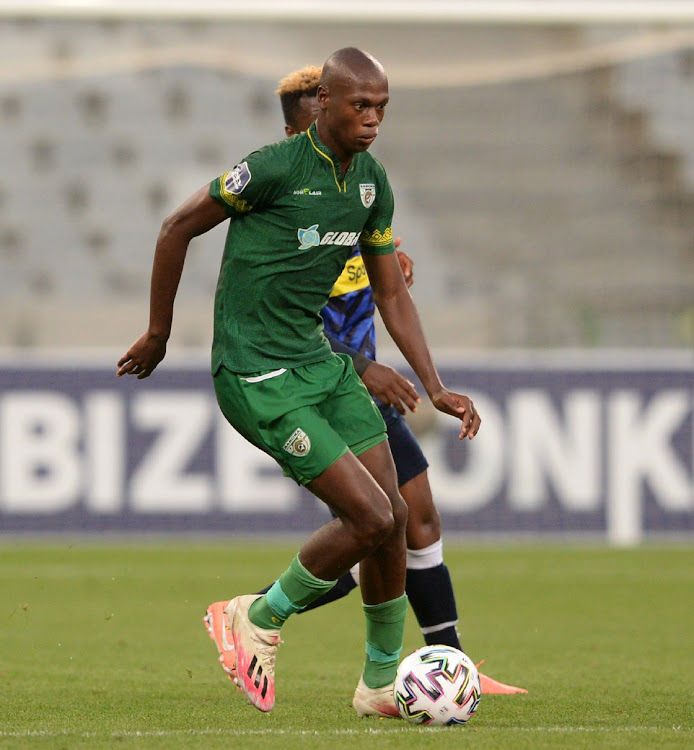 To say Baroka striker Evidence “Tower” Makgopa is confident he’ll win the Young Player of the Season gong would be an understatement.

This is because Makgopa, 20, says he’s 98% optimistic he will scoop the R50,000 prized Young Player of the Season accolade. Yesterday, the Premier Soccer League (PSL) named the nominees for the 2020/21 campaign’s awards, to be hosted virtually on June 6.

Makgopa will contest the gong for under-21 players with Bongokuhle Hlongwane (Maritzburg United) and Kamogelo Mahlangu (Galaxy).

None of the youngsters got the nod for the PSL Footballer of  the Season award, for which Mamelodi Sundowns duo of Peter Shalulile and Themba Zwane, and Maritzburg United’s Thabiso Kutumela, had been nominated.

Should Tower clinch the young players recognition, he’ll be the second Baroka player to win it after Goodman Mosele only a season ago.

“I am 98% confident that I will win the award. I live by belief. I also believe in myself. Being nominated is amazing, but for me winning is the most important thing, hence I will only start celebrating when the award is given to me,’’ Makgopa, who boasts seven goals and three assists from 26 league games, told Sowetan.

Meanwhile, Njabulo Blom’s nomination for the Nedbank Cup Most Promising Player accolade raised eyebrows. This is because his side Kaizer Chiefs’ Ke Yona Cup journey was brief, crashing out in the first round after losing 2-1 to minnows Richards Bay, where Blom played just 44 points. The 21-year-old’s nomination is simply unjustifiable.

Players’ Player of the Season: Kutumela, Peter Shalulile and Zwane

Mamelodi Sundowns star Themba Zwane could be set for a three-peat of his clean-up of three major prizes at the PSL Awards last campaign‚ having been ...
Sport
6 months ago
Next Article