Leopards sack Seema but it might be too little, too late 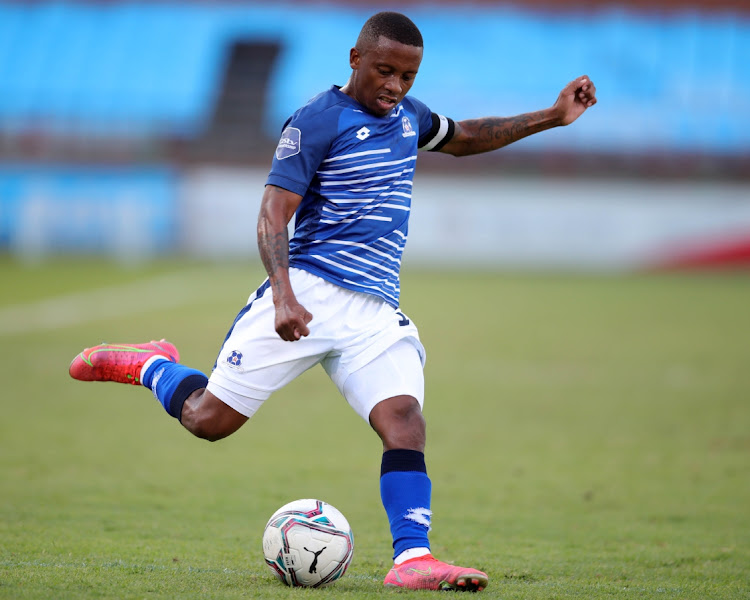 Tebogo Tlolane put the hosts ahead via a brilliantly volleyed effort  inside the first 20 minutes, before Thabiso Kutumela and Lindokuhle Hlongwane added their names to the score sheet in the second stanza. Arrows' consolation goals came from Michael Gumede and second-half substitute Nduduzo Sibiya, who's spot-kick was almost saved by Maritzburg keeper Marcel Engelhardt.

The goalless draw between fellow relegation candidates Chippa United and Black Leopards in a synchronised tie at the Nelson Mandela Bay Stadium yesterday also gives Maritzburg an edge in the relegation fight. Only a miracle can now save bottom-placed Lidoda Duvha, who reportedly fired their coach Lehlohonolo Seema yesterday.

To guarantee their safety, the Maritzbrug team coached by Ernst Middendorp-coached team now need at least seven points from their last three games.

Elsewhere, Bloemfontein Celtic and Cape Town City played out to goalless stalemate as well. Phunya Sele Sele are also not yet safe as they are level on points with Maritzburg.

“Mazinyo”, as Middendorp is known in football circles, praised his players' attitude and their will to fight for one another yesterday. The German said that the victory over Abafana Bes'thende was a huge morale boost and a step in the right direction in their efforts to close the gap between them and provincial rivals AmaZulu and Arrows, who are both having a splendid season.

“We saw a good fighting spirit and unity from the team. At this stage, it's not about nice soccer, it's about winning the game. That was our target. This win is a confidence booster as we're also a KZN team. Compliments to AmaZulu and Arrows... they're having fantastic positions on the log,” said Middendorp.

“So now you want to come a little bit more closer. We want to come to a direction where we'd say, 'hey, we're also here and we're also a KZN team'. So, this win positions ourselves in a good direction.''

Tshakhuma Tsha Madzivhandila (TTM) chairman Abram Sello has decided to give the entire Nedbank Cup R7m winnings to his players‚ staff and other ...
Sport
1 year ago

Tough matches ahead for Leopards
Sport
1 year ago

Maritzburg United aim for Mamelodi Sundowns scalp, feeling that’d give them solace after allowing Swallows to equalise to eventually settle for a ...
Sport
1 year ago
Next Article