Club on a roll, with Swallows in their crosshairs 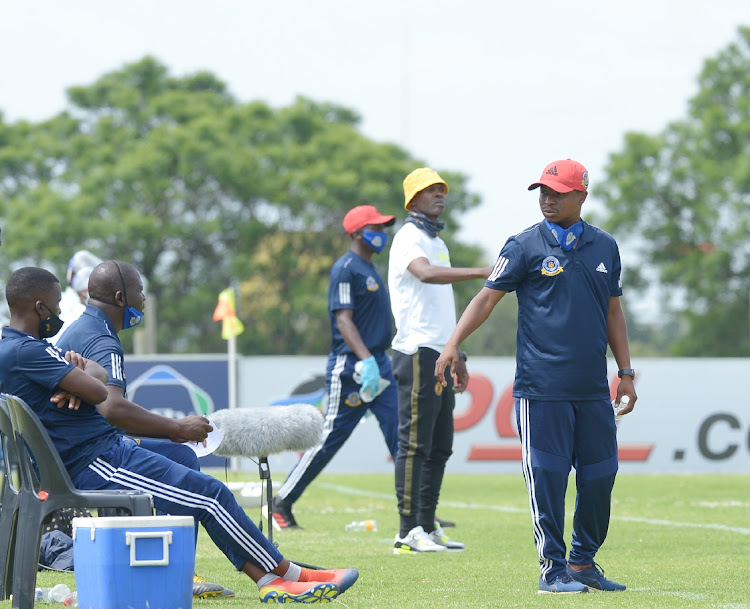 TTM go into their Nedbank Cup first-round clash against Swallows at the Peter Mokaba Stadium tomorrow (6pm) high on confidence after a run of three successive wins, which all happened after Sello took over the troubled club at the beginning of the month.

Mathebula said the players will do anything for Sello and that they are motivated to win the cup game and dedicate it to him. "The preparations for the Swallows game are going well. The mood in the camp is high. Mr Sello is always there for us and he is available 24/7. He looks after the team well," Mathebula told Sowetan yesterday.

When asked what has changed at the club as they struggled to win games before Sello's arrival, Mathebula said the new management was always willing to lend an ear.

TTM have won three matches in a row without conceding a goal. But under Masala Mulaudzi's management  they made headlines for all the wrong reasons and failed to win matches.

"The players were demoralised and low on confidence. A happy player will deliver on the field, but a neglected player will not perform. Sello restored their confidence and now the team is winning games. The players are enjoying training sessions again and it makes our job easier as coaches," said Mathebula.

Former players Mpho Maleka and Mathebula sit on the bench and conduct team talks during half-time. Mathebula said the players give them respect despite being young coaches. "We are new coaches and we coach senior players, but they give us the respect that we deserve and listen to us. The mindset of a happy player makes your job easier."

Mathebula said they will not drop the standard and will like to go all the way in the cup competition. The TTM players get bonuses for winning matches and they will look to cash in at the expense of Swallows.

Swallows coach Brandon Truter has described Tshakhuma Tsha Madzivhandila as the form team in the country at the moment.
Sport
1 month ago