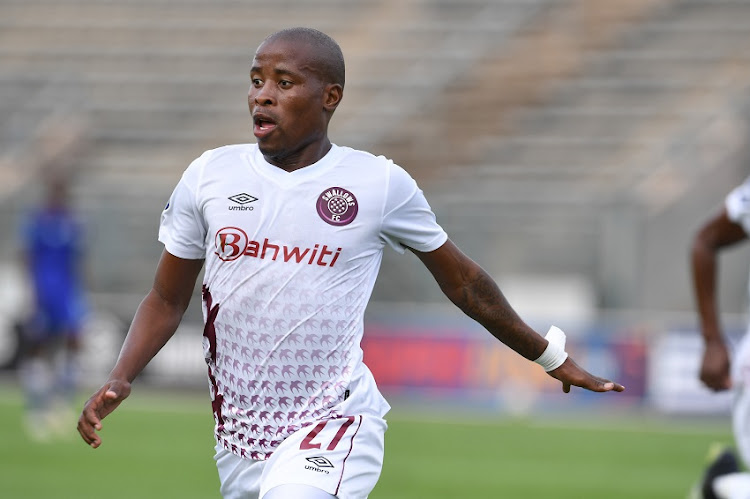 Swallows coach Brandon Truter has described Tshakhuma Tsha Madzivhandila as the form team in the country at the moment.

The Limpopo-based outfit appear to have turned the corner after winning their past three matches without conceding a goal. Truter said he has been monitoring their development since they were drawn against them in the Nedbank Cup second round.

The Birds defeated TTM 2-0 in a league game in Venda in November. But a lot has changed since then.

The two teams will do battle in the Ke Yona second round at the Peter Mokaba Stadium in Polokwane tomorrow at 6pm.

Thabo Matlaba, Keegan Ritchie and Wandisile Letlabika might miss the game due to injury and medical reasons. Defender Junaid Sait is suspended after he got a red card in the game against Cape Town City last week. Truter hinted that he could make as many as five forced changes to his regular starting line-up against TTM.

“Let's be honest, TTM are not the same team that we beat 2-0 in Venda. Their players look fresh, energised under their new management. They are the form team in the country and are high on confidence. They are the favourites to win this game,” said Truter at a virtual press conference yesterday.

“We have to work on our mental aspect. We are playing an unpredictable team.”

But the Birds are unbeaten in 17 matches in all competitions, even though they have drawn their past five league matches in a row. Truter said it is not fair to compare them to the likes of Mamelodi Sundowns and Orlando Pirates as they are still finding their feet in a new league.

“We would like to turn the draws into wins but people forget we drew against Pirates, SuperSport United, Cape Town City and Sundowns away from home. Not many teams can do that,” he said.

Brandon Truter is coming up with some additions to his gameplans at Swallows FC because he knows the second half of the season is always tougher.
Sport
11 months ago

Being compared to Mbulelo “OJ” Mabizela is what motivates Swallows defender Njabulo Ngcobo to work hard.
Sport
11 months ago
Next Article