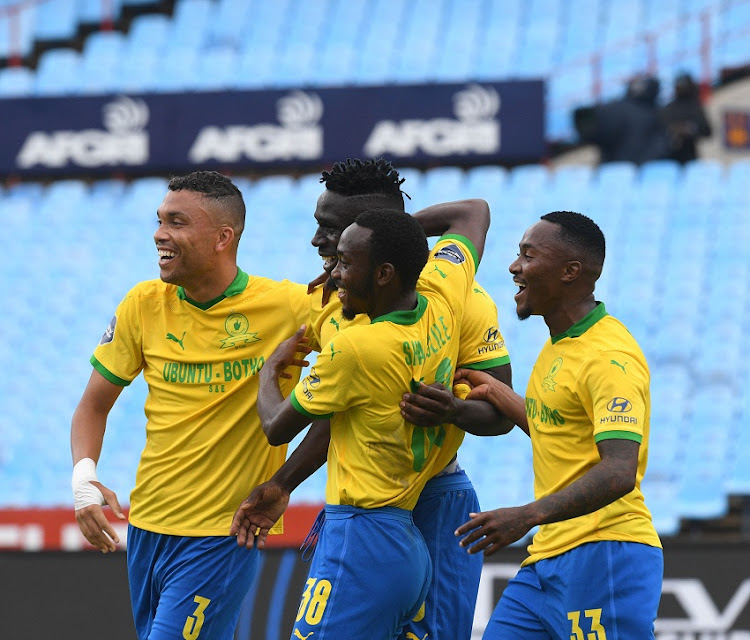 The Premier Soccer League has confirmed that Saturday’s Nedbank Cup Last 16 match between Mamelodi Sundowns and Polokwane City has been moved to March 10 as the Brazilians face Algeria club CR Belouizdad in a Caf Champions League Group B match in Tanzania on the following day.

Sundowns had wanted to play the rescheduled Caf game against the Algerian on Saturday as they needed to have enough time to travel back from Tanzania to face Stellenbosch FC in Cape Town in a domestic league match on Tuesday. Acting PSL CEO Mato Madlala indicated earlier on Wednesday that they were waiting for the Brazilians to finalise their appeal to Caf to make the switch.

But as things stand now‚ the PSL will now have to postpone that league match against Stellenbosch FC as Sundowns may not have enough time to return to SA to honour it.

Sundowns communications manager Shupi Nkgadima confirmed that their match against Belouizdad will be played on Sunday at the Benjamin Mkapa Stadium in Dar es Salaam‚ Tanzania‚ as was initially rescheduled by Caf.

“The match will be as scheduled by Caf‚” said Nkgadima.

The match was supposed to have been played on Sunday but Sundowns were advised by Caf late last week that Algeria had denied them entry to their country based on Covid-19 situation in SA.

Kaizer Chiefs were to yet confirm their travel plans to Burkina Faso to play their postponed Group C Champions League match against Moroccan giants Wydad Athletic.

The match was supposed to have been played in Morocco on February 13 but it has been postponed several times.