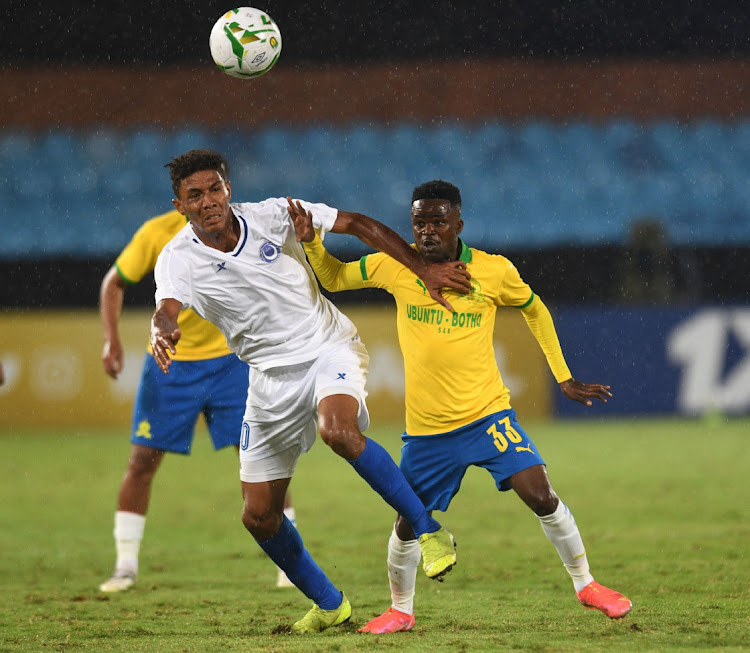 Mamelodi Sundowns and Kaizer Chiefs' CAF Champions League group phase engagements have led to a fixture mess in the Premier Soccer League (PSL), with matches set to be postponed this week and next week.

Sundowns' Nedbank Cup last 16 encounter against Polokwane City, set for Saturday, will be postponed to accommodate their trip to Tanzania to play against Algerian side CR Belouizdad on Sunday in Dar es Salaam.

It also means their DStv Premiership fixture against Stellenbosch on Tuesday will be postponed as they will only arrive back in the country on Monday.

Sundowns' match against Maritzburg United has already been moved as they were preparing for the trip to Algeria, before their game against CR Belouizdad was called off.

Sundowns general manager Yogesh Singh admitted that it is a headache for them and the PSL, as they are trying to find a new date for the Nedbank Cup game.

“Our Nedbank Cup (second round) match against Polokwane City has been postponed (to March 10), and we’ve been engaging with the league in the last few days. They had to look for a space to play that match because on March 13 it would be the quarter-finals,” Singh explained to Sowetan yesterday.

“It is a headache for the league and it is a bigger headache for us because we are going to carry over matches. We got Maritzburg United, which we have to play and catch up on, and the Polokwane City match. On top of this, we will still have to play Stellenbosch.” The PSL announced yesterday that Downs would not face Stellenbosch on March 2 as scheduled, and a new date would be found.

Chiefs, who will play Wydad Casablanca on Sunday in Burkina Faso, will also see their league match against Tshakhuma Tsha Madzivhandila on Tuesday postponed as they are likely to arrive back in the country the same day.

While Sundowns and Chiefs are still waiting for CAF to refund them for the money they spent on cancelled matches, they had to pay to travel to Tanzania and Burkina Faso.

“We raised the issue of wasted costs in terms of the flights, accommodation, visas, Covid tests and all of those things,” Singh said.

“We were told that those things are with the competition committee. We expect a response from CAF on that. Now there is a trip to Tanzania, and this is another cost.”

Safa CEO Tebogo Motlanthe said the association would fight for both Sundowns and Chiefs to get their refunds.

“We’ve sent a letter to CAF and they have said they would refer it to the competitions committee and come back to us. There was no timeline given to us, unfortunately,” Motlanthe said.

Kaizer Chiefs extended their winless run to seven matches in all competitions after they played to a goalless draw against Horoya Athletic Club in ...
Sport
11 months ago

The Premier Soccer League has confirmed that Saturday’s Nedbank Cup Last 16 match between Mamelodi Sundowns and Polokwane City has been moved to ...
Sport
11 months ago
Next Article