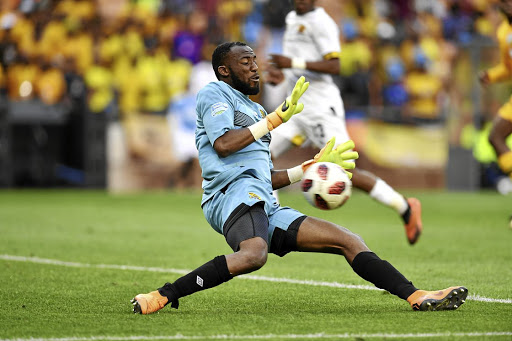 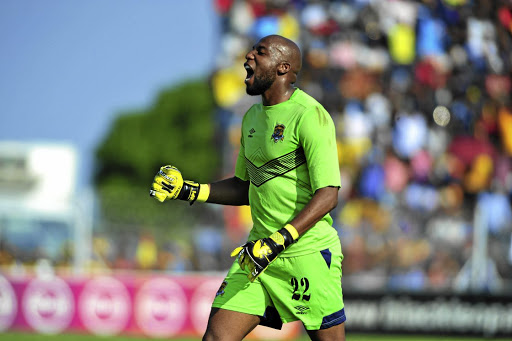 Kgosietsile King Ndlovu went from being a ball-boy at the 2010 Fifa World Cup to become a professional footballer.

Ndlovu was one of the privileged youngsters who witnessed Africa's first World Cup from the sidelines.

Back then Ndlovu was a 17-year-old pupil at Rosina Sedibane High School in Laudium, Pretoria.

Fifa chose ball-boys from football academies across the country. Ndlovu was part of the SuperSport United academy at the time.

"I will cherish those memories from the World Cup forever. I felt honoured to be part of it," Ndlovu told Sowetan.

"I was a ball-boy for the game between USA and Algeria at Loftus.

"Each person was assigned one match so that everyone was given a chance. It was incredible.

"In that game Landon Donovan scored a late winner and they celebrated at my end so I saw everything. I went on to watch 10 games as a spectator at the World Cup."

Pitso Mosimane has lamented South African football's failure to build on the euphoria of World Cup 2010, the Mamelodi Sundowns coach questioning why ...
Sport
1 year ago

He is now a goalkeeper for Limpopo side Black Leopards.

The stopper from GaRankuwa in Pretoria admits that the experience of witnessing the World Cup motivated him to become a professional footballer. Ndlovu signed his first professional contract with lower division side Roses United in 2014.

"It was always my dream to play football professionally and the World Cup made me want to achieve that even more," he said.

He still wants to achieve a lot in football but admits that his biggest regret is three unsuccessful trials at Kaizer Chiefs.

"I would still like to win a title in the Premiership. We goalkeepers can play well into our 30s and I still want to play. But, to be honest, my biggest disappointment has been going to trial at Chiefs three times but not making it. The last time I went [was] in 2016 but life goes on."

Bongani Khumalo says once Bafana Bafana survived several scares in a nervy opening half in the 2010 World Cup opening game against Mexico‚ they came ...
Sport
1 year ago

As South Africans continue to share their fondest memories from the 2010 Fifa World, one of the star performers for Bafana remembers how he nearly ...
Sport
1 year ago

Aaron Mokoena on the questions he was asked on the eve of the 2010 World Cup: 'Do we live with animals?’

For Aaron Mokoena‚ the pressure of being a part of the first host African national team of a Fifa World Cup made the weight on his shoulders that ...
Sport
1 year ago
Next Article