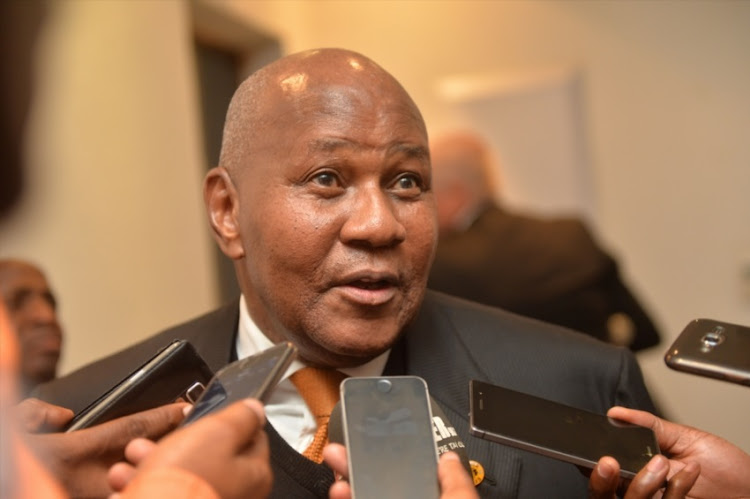 Kaizer Motaung during the Kaizer Chiefs end of season awards evening at Theatre on the Track, Kyalami on June 01, 2017 in Johannesburg.
Image: Lefty Shivambu/Gallo Images

Motaung‚ as part of Chiefs’ 50th anniversary celebrations‚ was responding to questions sent into Chiefs’ website by club supporters.

On the question of why it is difficult for local coaches to succeed at Chiefs‚ the chairman responded: “It’s not only at Kaizer Chiefs but all the teams in the league.

“It’s not really difficult but it’s about knowledge. Some of our local coaches need to work harder in terms of acquiring knowledge.

“We’ve seen the work coaches such as Pitso Mosimane and Gavin Hunt have done to improve themselves. We need more of that sort of commitment from all our local coaches.”

He tweeted: “The ‘Kaizer’ seldom speaks‚ and it is important you don’t miss the message!

“I think I was 13/14 years old playing street football in Phefeni‚ Sentsho Street [where Chiefs’ first clubhouse was situated]. I would always stop him to chat in his Ford Mustang.”

Mosimane and Hunt are two of four coaches – the others are Gordon Igesund and the late Ted Dumitru – to have won four Premier League titles.

Motaung was also asked who the best player he ever signed was.

“I can’t single out one but there are few who are unforgettable. I can think of Banks Setlhodi‚ Brian Baloyi‚ Itumeleng Khune right now and Peta Bala’c‚ who has never missed a game because of injury as far as I can remember. It’s difficult to pick one‚” the chairman said.

Chiefs were leading the Premiership by four points over second-placed Sundowns‚ who had a game in hand‚ when the league was suspended on March 16 due to the coronavirus.