We can’t be saying ‘happy freedom day’ while many are starving, says Nelson Mandela Foundation 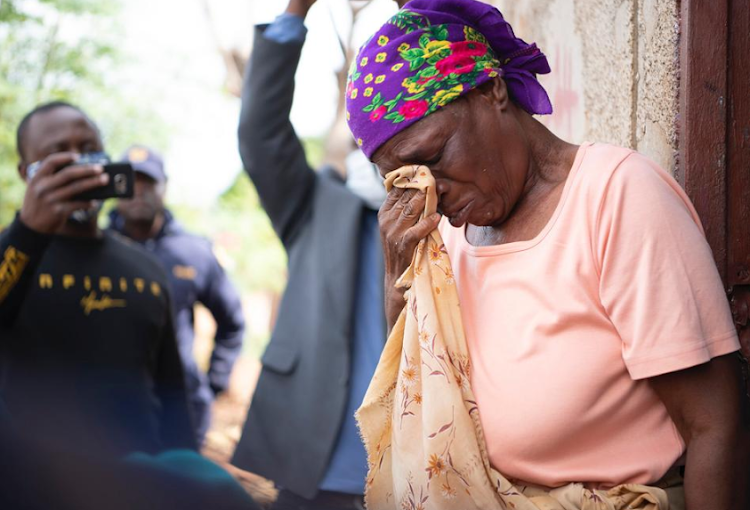 The Nelson Mandela Foundation on Monday highlighted that SA was not a free nation if the basic needs of all people were not taken care, especially during the coronavirus epidemic.

“On this day of Freedom Day, we can never say to people ‘happy Freedom Day’ when we know that [the less fortunate] are starving,” said Sello Hatang, CEO of the Nelson Mandela Foundation.

“We must go back to the words of Madiba in 1993. On the eve of our democracy being achieved he said that voting alone is not enough. All of us must strive to ensure that people have water, that people have bread and that they have shelter,” Hatang said.

Open up the places with no Covid-19 cases, say food security experts

Vast areas of the country with hardly any Covid-19 cases should be considered for lockdown exemptions.
News
2 years ago

He, along with members of the Imbumba Foundation, the Siya Kolisi Foundation and the #Each1Feed1 initiative travelled to the Musanda-Mauluma and Matsila villages in Venda where they distributed about 500 food parcels to those hardest hit by the coronavirus lockdown.

This included those who ran their own informal businesses which had since stopped operating due to the lockdown regulations, the elderly and child-headed households and owners of Early Childhood Development (ECD) facilities who haven’t been paid school fees due to children being kept at home during this time.

The foundations distributed food parcels which, according to them, could feed a family of five for a month. They also gave out hygiene products.

“The initiative intends on supporting families for a minimum of three months,” a statement issued by the Nelson Mandela Foundation read.

Joining the foundations on Monday were former soccer star Kaizer Motaung Jr and media personality Maps Maponyane, when they met the local chief and pledged their solidarity. 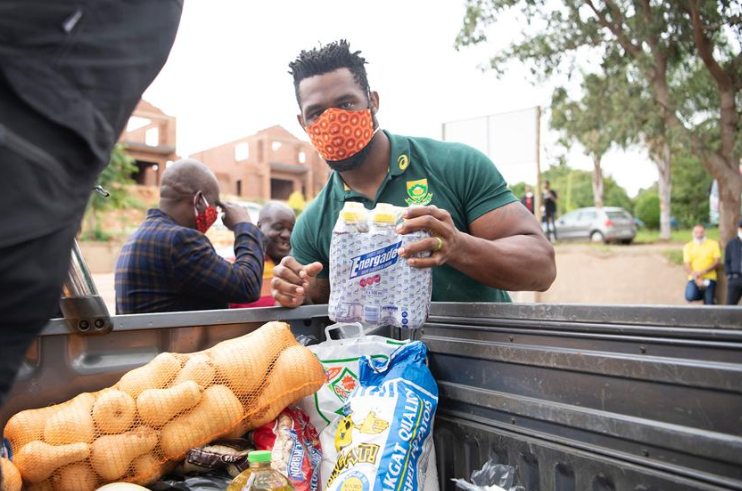 Maponyane was quoted as saying: “More than anything else, the overarching freedom that every single human being must be offered is the freedom of dignity. What’s made this whole Covid crisis just so detrimental is the number of families that will be struggling, the ones that will be suffering as a result, with no source of income, with needing to stay in lockdown without being able to move, without being able to work - and therefore losing that freedom of dignity. And I think that’s what makes the work that we’re all doing for #Each1Feed1 important.”

Last week, the foundations distributed 500 food parcels in Zwide in the  Eastern Cape. On Saturday, distributions were made to support child-headed households in Zandspruit, Johannesburg.

In a bid to give lasting solutions, the initiatives have also started on a project to provide boreholes to address water shortages.

Award-winning maskandi singer Thokozani Langa has proved to be a true role model when he donated food parcels to the needy people in his village of ...
Entertainment
2 years ago