Kaizer Motaung and Banks Setlhodi on Sugar Ray Xulu: 'We have lost a true giant' 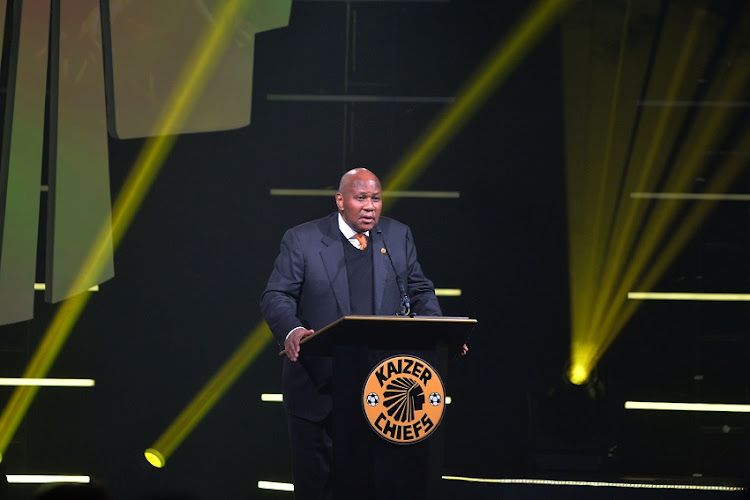 In their playing days Motaung and Setlhodi had had numerous tough encounters against SA footballing great Xulu‚ who died on Monday at the age of 80‚ and both said they they respected him for his footballing ability.

“Cedric ‘Sugar Ray’ Xulu was a gentleman‚ always polite and willing to listen. On the field of play‚ however‚ he was ruthless. Using his dribbling technique and speed‚ he would mesmerise opposing defenders‚” said Motaung in his tribute.

“Sugar Ray was left-footed‚ just like me‚ he was fast and knew how to score. He was a brilliant player‚ a true legend of the game of football‚” added Motaung.

Setlhodi also remembered Xulu as a one of the best this country has produced.

“Sugar Ray was quiet off the field‚ but on the field of play he spoke with his feet. He was quick‚ physically strong and could attack as well as defend. He was one of the best we had in the country. What a player‚” said Setlhodi.

“He had football in his genes and was really brainy. I recall one particular occasion when he came rushing across the wing.

"I liked to anticipate situations and I was moving forward to intercept a cross. However‚ he already seemed to know what I was going to do before I had decided myself and he drove the ball from outside the box straight into the corner.

"It was such a clever goal and brilliantly executed too‚” Setlhodi recounted.

Chiefs' goalkeeping legend added that as far as he can remember Xulu never got a yellow card during his career.

“He was loved by his teammates and opponents alike‚ also because of his fair play. He would never do something malicious‚" Setlhodi said.

“We once played in the rain and Sugar Ray slipped and fouled his opponent. The referee was about to give him a yellow card when I intervened.

“I told the referee‚ ‘It was not intentional. He’s a gentle footballer. It was clearly an accident as the pitch is so slippery.’ The referee was surprised to hear my comments and decided to withdraw the yellow card. We have lost a true giant.”